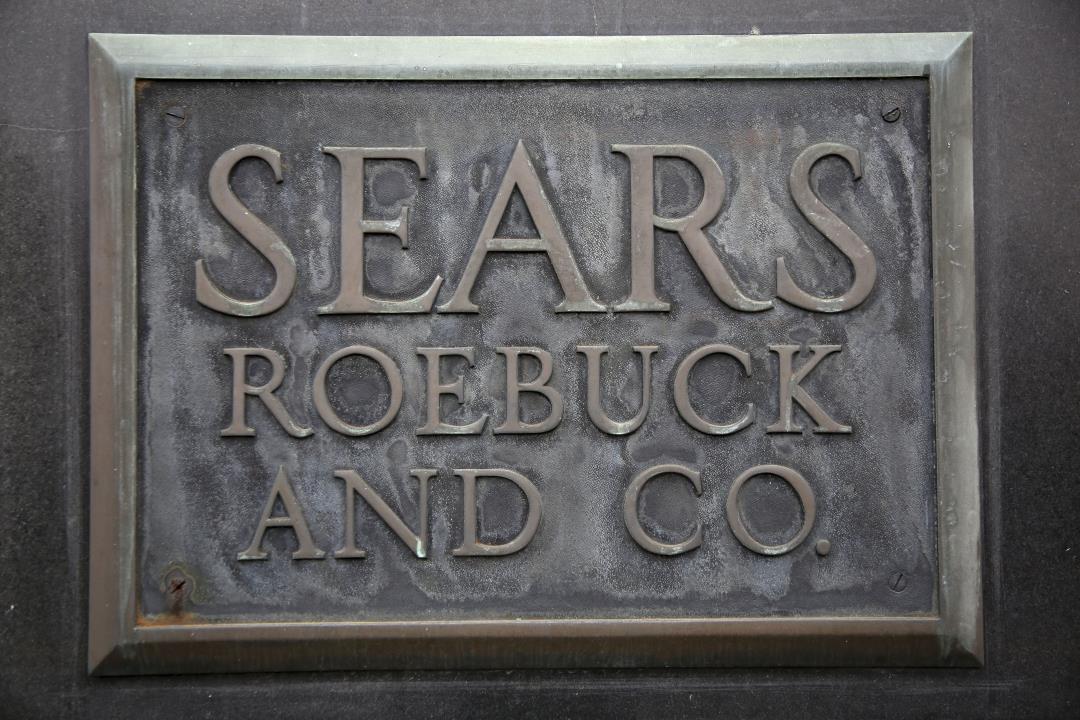 (news)
–
The list of Sears and Kmart stores that are closing is growing. In early August, the parent company announced that 21 Sears and five Kmart stores would be shuttered in October. TransformCo now plans to close another 100 stores, reports USA Today by the end of the year. The company has not released a total, but employees and buyers report the news of individual stores. Sites including thelayoff keep track of. One supplier said that 80% of the staff at Sears' headquarters in Illinois was laid off, as per Forbes and an employee in a California store who had not appeared on a closing list said the store would close.

The company had said the previous round that several closures were possible. "Our goal is to return the company to profitability and preserve as many jobs as possible in the communities we serve," it said on August 7. At that time, TransformCo said it still had around 380 stores. Liquidation sales in the additional stores that close can begin in a few weeks. (Read more Sears stories.)