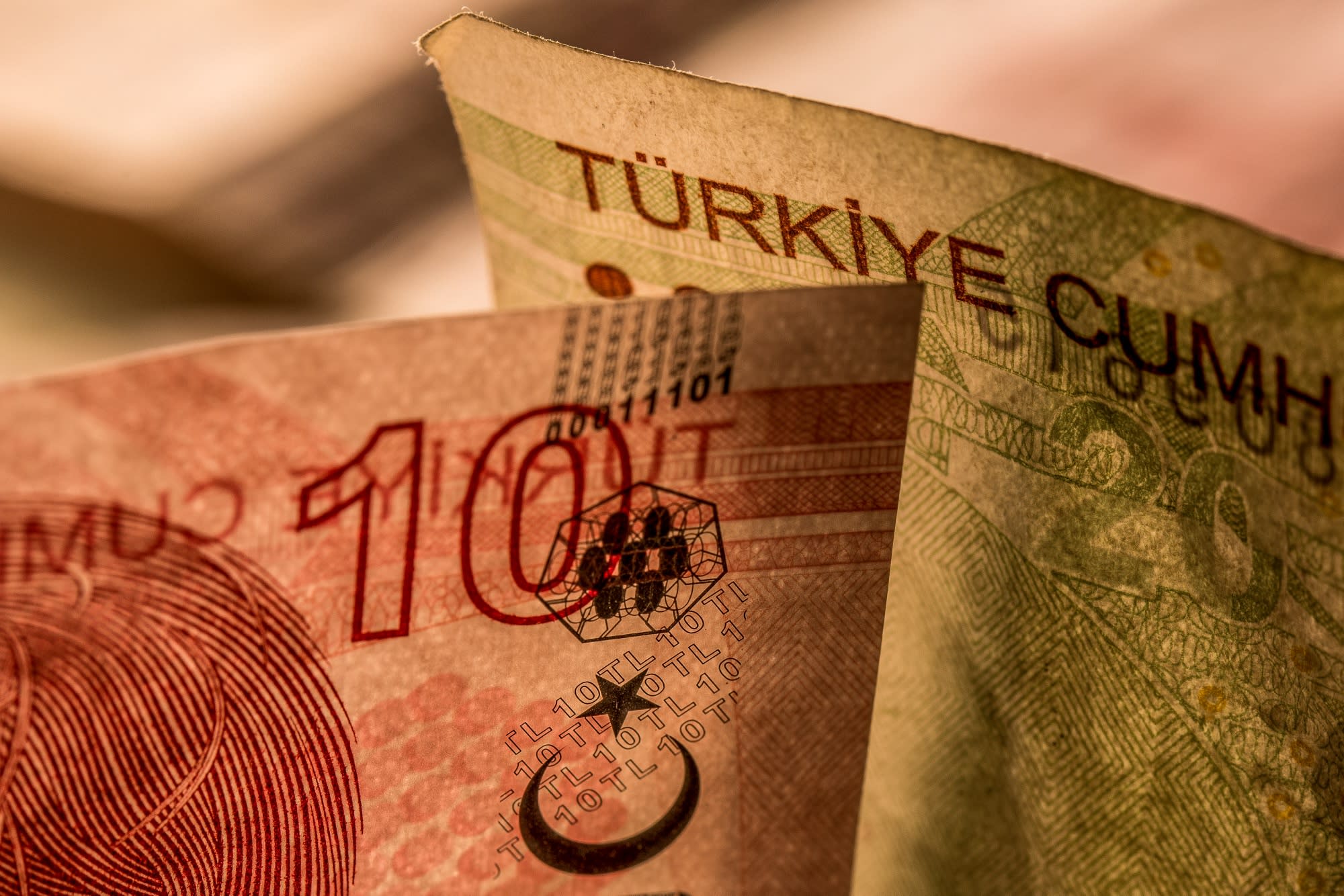 (Bloomberg) – The Turkish lira plunged as much as 12% against the yen, forcing Japanese investors to liquidate positions in one of their favorite emerging market markets for the second time this year.

Much of the liras Monday sold out happened around 07:20 in Tokyo, around when Japanese margin trading companies typically began to close loss customers. Net lira-yen margins last year rose to the highest level since mid-June last year, according to data from Tokyo Financial Exchange Inc.

The fall worsened after a look-for-tat exchange from China and the United States on Friday Spurred on a refuge. Earlier this year, yield-starved Japanese retail investors were caught in a lightning crash as the yen rose in January against all currencies tracked by Bloomberg during the so-called witch hour of the Asian morning.

"Marginal accounts have recently accumulated lira lengths," said Toshiya Yamauchi, chief executive of currency trading at Ueda Harlow Ltd. in Tokyo. "Given the nature of the lira as a high volatility currency, the wave of the yen must have triggered a stop-loss this morning."

The Turkish currency was the most actively traded emerging market currency of Japanese retail investors in July, with 1.39 trillion yen ($ 13.2 billion) worth of lira-yen traded that month, according to the latest data from the Financial Futures Association of Japan .

Japanese Margin Traders: Why They Matter for Currency Markets

Japanese margin traders tend to evaluate their customer positions every day, usually around 7am in Tokyo and liquidate them whose losses reach certain levels. As Japanese retail investors are typically thirsty for returns, they tend to accumulate long positions in risk swaps, leaving them exposed to a sudden yen meeting, according to a Bank of Japan research document.

Turkey's central bank began liquidating last year's interest rate hike in July, after President Recep Tayyip Erdogan replaced the bank's chief executive for failing to meet interest rate cuts. A run on the lira caused the currency to lose about a quarter of its value during August last year, tipping the economy into its first technical recession in ten years.

(Updates with the last lira-yen long position in the second paragraph.)

– With the help of Onur Ant.

To contact the editors responsible for this story: Tomoko Yamazaki at tyamazaki@bloomberg.net,; Tan Hwee Ann at hatan@bloomberg.net, Shikhar Balwani