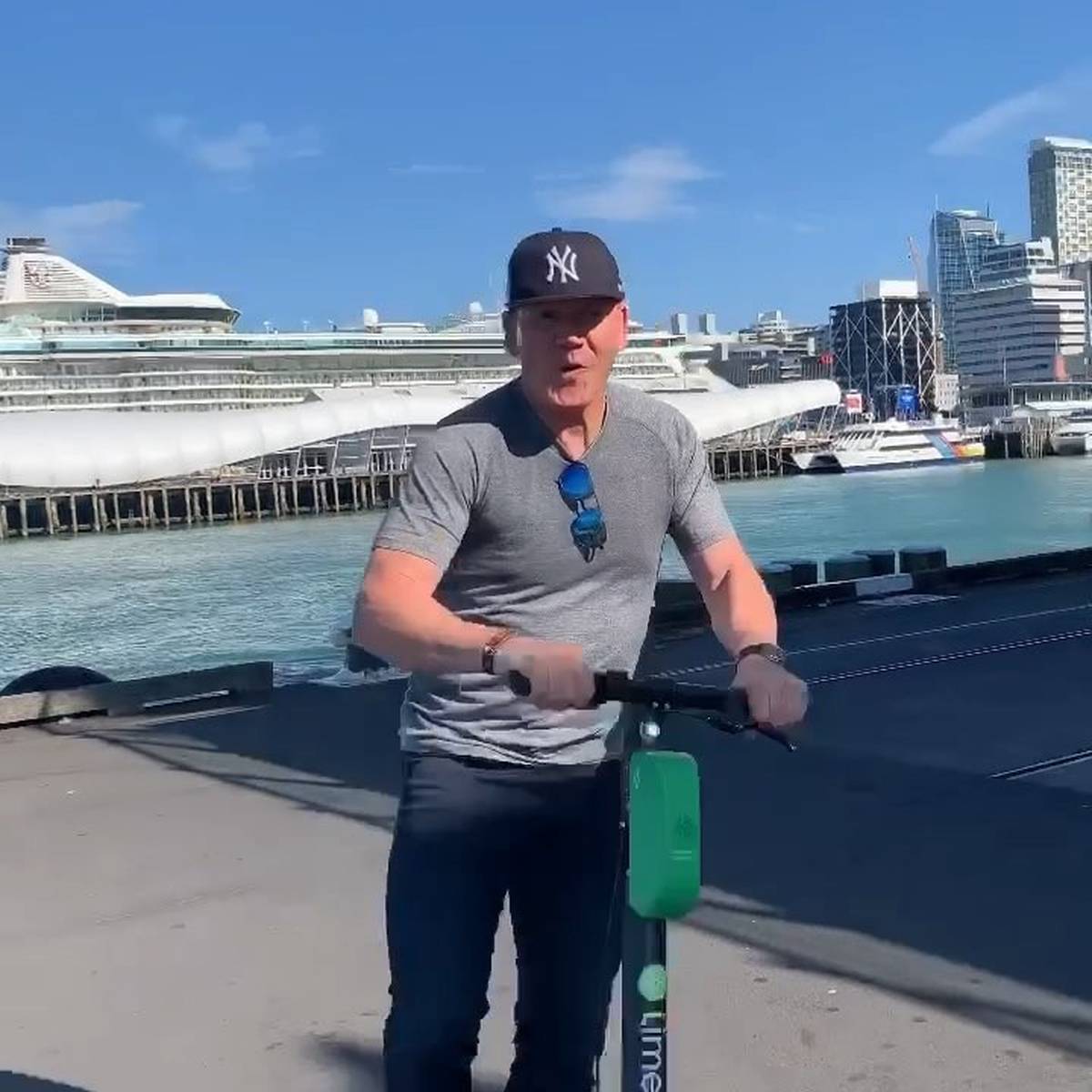 The Auckland Council is waiting for the latest pieces of a review for the safety and management and processes of electric scooter operator Lime & 39, before deciding whether to lift his suspension.

The Council suspended the Limes license on Friday after a security failure caused the scooter brake to lock was identified damage 30 people in Auckland. It warned the operator to solve the problem if it wanted the scooters to be allowed back on the city's hiking trails.

Chief Executive of Auckland Council Dean Kimpton said more information is still on the way and had been promised them before the business on Wednesday.

"Lime's independent reviewer, Exponent, has indicated that the review continues and that it will provide additional information to what has already been delivered, by the end of the Wednesday Wednesday."

Auckland Council and Dunedin Council both suspended Lime's license on Friday in increasing security issues after a series of events where the front wheels of e-scooters unexpectedly locked.

A decision to lift the suspension will not be made until the Council has reviewed all the information, Kimpton said.

Lime pays for the exporter's review as part of the contract. The report had initially been expected to be delivered to the Auckland Council on Monday.

Exponent's role is to analyze the firmware creation used on scooters to solve the unexpected lock problem.

Full access to Lime's operations and data was also provided to review security management and processes.

If the suspension is to be lifted, Lime will be required to provide event frequency during the trial period and provide a complete update on progress towards the license extension terms.

The Council and AT will also be provided with all events on a 48-hour frequency and meet with council members on a weekly basis to discuss the event record, analysis, and Lime's response.

55 irregular braking events had been reported which may have been caused by the unexpected lock problem – of which 92 were in Auckland and of the 30 resulted in damage.

Scooters were expec ted to be removed from the Auckland streets on Saturday.

Since the scooters were introduced in Auckland in October last year, there have been reports of a number of accidents and injuries from both riders and pedestrians with a man suffering from a broken jaw and another woman breaking her neck and losing a tooth.