Lime to draw its scooters from Tempe 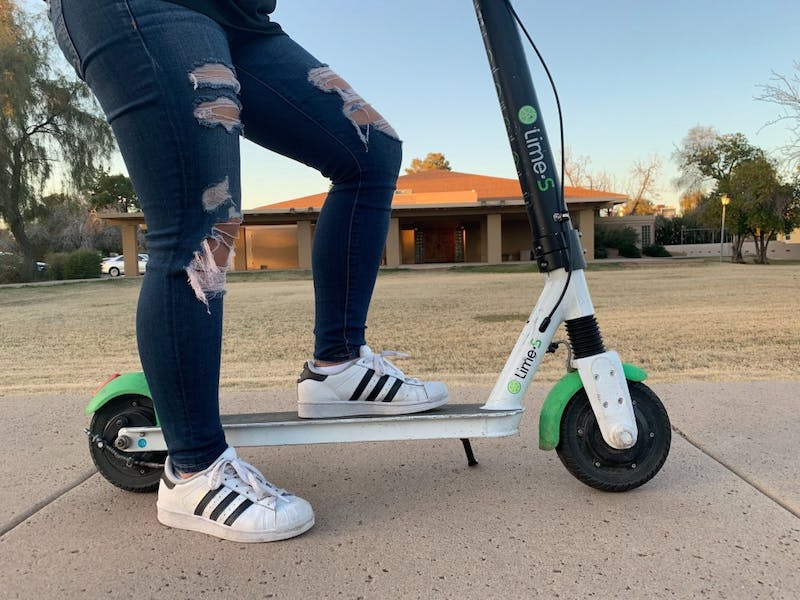 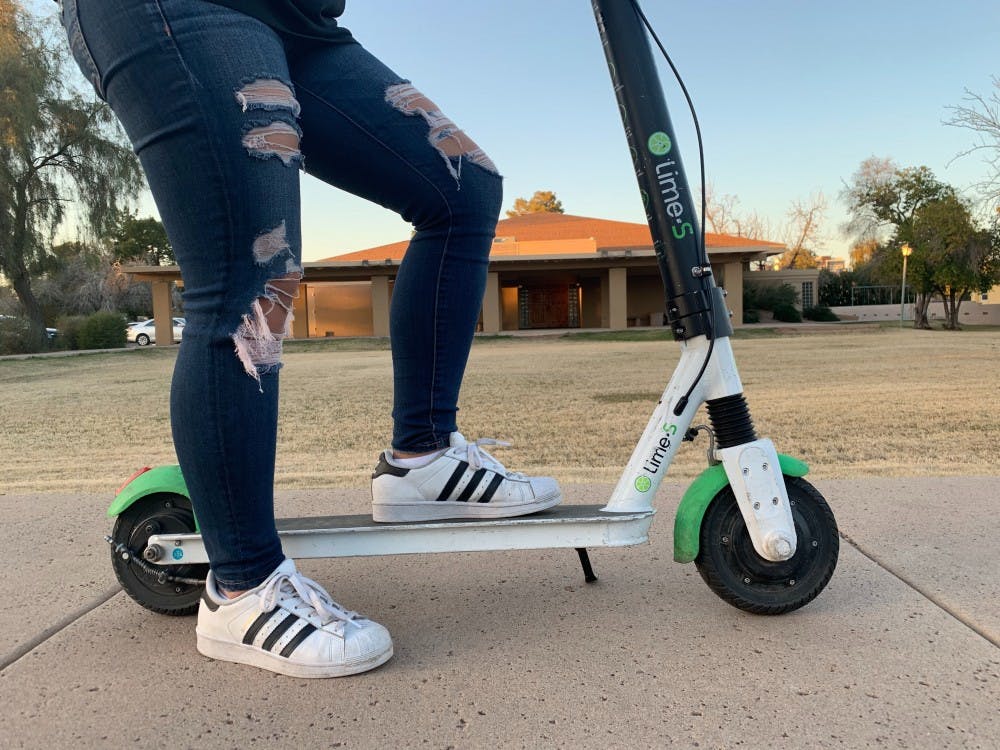 Lime, the San Francisco-based bicycle and scooter division service, announced in a letter to Tempe City Force Monday that it would be pulling its scooters out of town.

There is a high cost of running business in the city and a burden of burden as the two main reasons for removing scooters.

A spokesman from the city of Tempe said the city received the letter early Monday night.

Lime stated in the letter that Tempe's claims for liability are "unparalleled among the over 100+ markets in which the company operates."

Tempe & # 39; s liability claims call scooters "inherently hazardous", as the company said in the letter is reason enough for departure from the city.

According to the letter, the city of Tempe takes $ 1.06 per scooter per day, which Lime claim is a higher fee than at least six other cities as scooters are today.

TaiAnna Yee, Tempe City's transport manager, said she could not say whether city fees were particularly higher than other markets, but said Tempe looked at other cities when he determined the fee structure.

I am very sad to see Lime leave. I love scooters. The goal of the regulation is not to drive scooters out of town, but to let us reduce the secondary negative effects they cause. In short, they have to pay some of the cost of the problems they create. pic.twitter.com/UvV7n0R3g9

Bird, the first company to bring rent scooters to Tempe, promised to pay a dollar per vehicle per day to the cities where it operates.

Yee wrote that the city uses revenue from the fee to educate the police ministry on enforcement and security and to ensure that the sidewalks and streets are safe for riders.

While Bird and Razor applied for the license within the deadline, Lime did not choose to, Yee said.

"While we regret that Lime feels they are unable to operate in Tempe under the current license terms, the city believes insurance, fees and other claims are fair and necessary," the statement said.

" The goal of our regulation is not to drive scooters out of town, but to let us reduce the secondary negative effects they cause, "Granville said in the tweet." In short, they have to pay some of the costs of the problems they create. "

Editor's note: This story was last updated at 08:52 am Monday February 11. This is a developing story and will be updated further as more information becomes available.