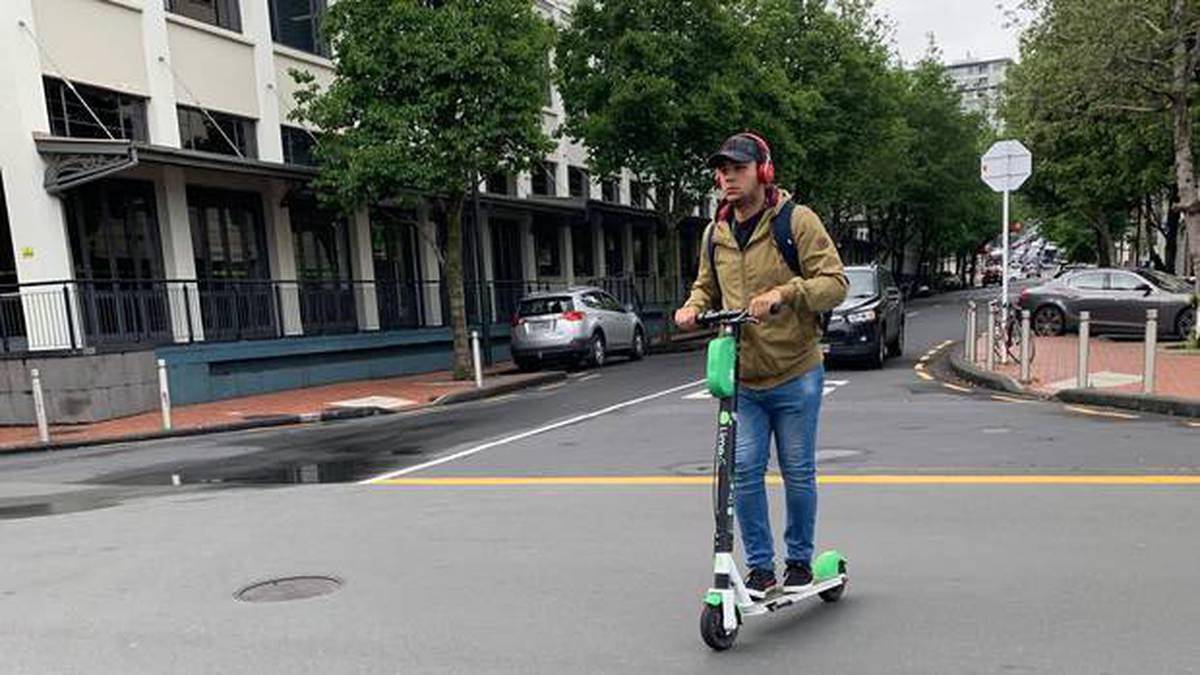 It apparently took Auckland Council's decision to pull its scooters from Auckland streets to prompt Lime into action.

The e-scooter company has finally been in contact with wheel lockup victim Robert King (30).

King was speeding down Grafton Gully on February 18 when the wheels of his lime locked up and went into operation.

He and passersby were thankfully uninjured, but aware of the same problem had given another Auckland man, Liam Thompson (27), who suffered a broken jaw during a similar incident, King reported the incident to Lime. Investment analyst James Pope 26), who was thrown over the handlebars of his lime scooter on Queen St on February 1

3th, twice twice to make contact, but neither approach generated a reply.

Now, Lime has been sparked into action. 19659002] "Lime reached out on Saturday and asked about the ride and apologized," King says.

or not at the time, "King says.

King recalled everything seemed okay as he sped down Grafton Gully shortly before his crash. He recalls the speedo hitting 29.5km just before the game. "But I was continuing to accelerate," he says. He estimates about 40km at the time of the ski.

Council COO Dean Kimpton said Lime had advised it had identified "155 reported irregular breaking incidents that may have been caused by the unexpected locking issue. 92 of these were in Auckland. Asia-Pacific boss Anthony Fleo called the council's decision "unfortunate." , "Fleo said.

The Lime exec said a firmware upgrade seemed to have fixed the problem. He said the 155 incidents represented just 0.0086% or 1.8 million Lime scooter trips in New Zealand.

The council will reassess the situation on Monday.

Meanwhile, Lime has begun a PR campaign, emailing its users and contacting them through its app, asking them to "share your support" for scooters with Mayor Phil Goff and counselors for bringing back the "transport revolution".

ACC has received at least 1263 claims for e-scooter related injuries since Lime launched in NZ in mid-October, paying out more than $ 566,405.

Lime says it is open to a per- ride levy, with funds going toward cycleways and potential, ACC.