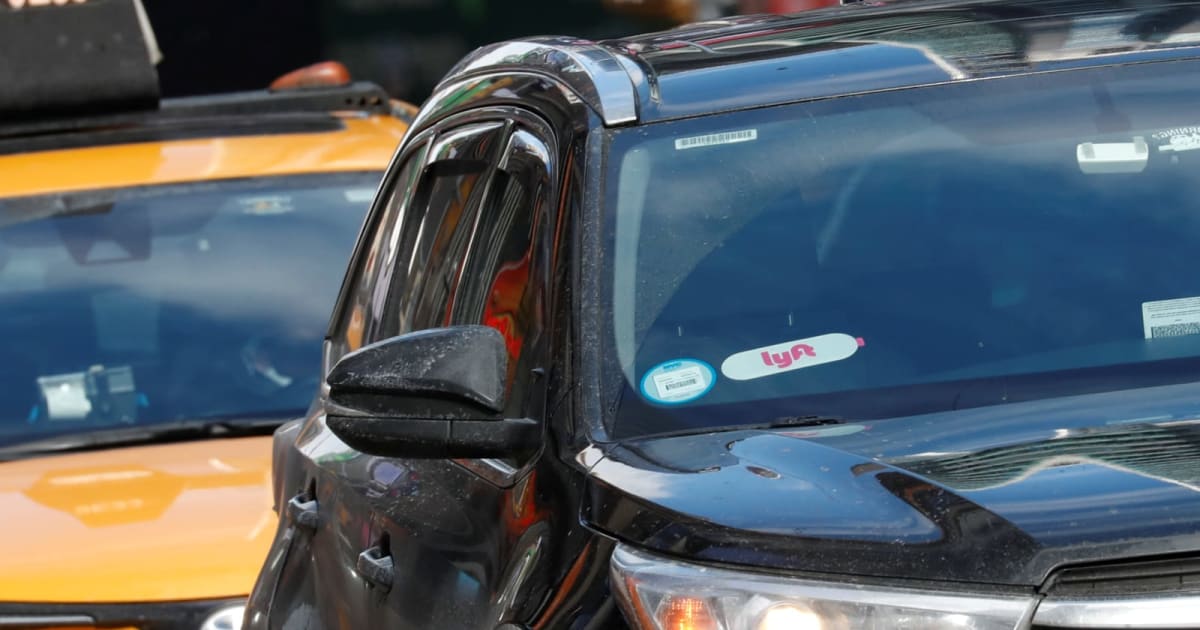 A spokeswoman told CNET that TLC was taking a "rushed, arbitrary" approach and had not made a "serious attempt" to reduce traffic. She repeated Lyft's stance that "extensive price hikes" would be more effective.

The Commission did not, unsurprisingly, intend to fight the lawsuit. It characterized Lyft's grip as an "attack" on the crowd congestion effort, and blamed ridesharing companies such as Lyft and Uber for "stacking the tire" against drivers by loading the streets with ridesharing contractors in a "race to the bottom."

Lift's arguments are not new, but the lawsuit shows its determination. Like Uber, it is convinced that NYC's recently expanded rules (which include a limit on the total number of ridesharing drivers) are capricious, if not an attempt to protect the taxi industry from cheaper and more technically savvy competition. It doesn't have much to lose. Although the measures are not necessarily permanent, the rules set specific limits on how much money Lyft and its peers can earn.