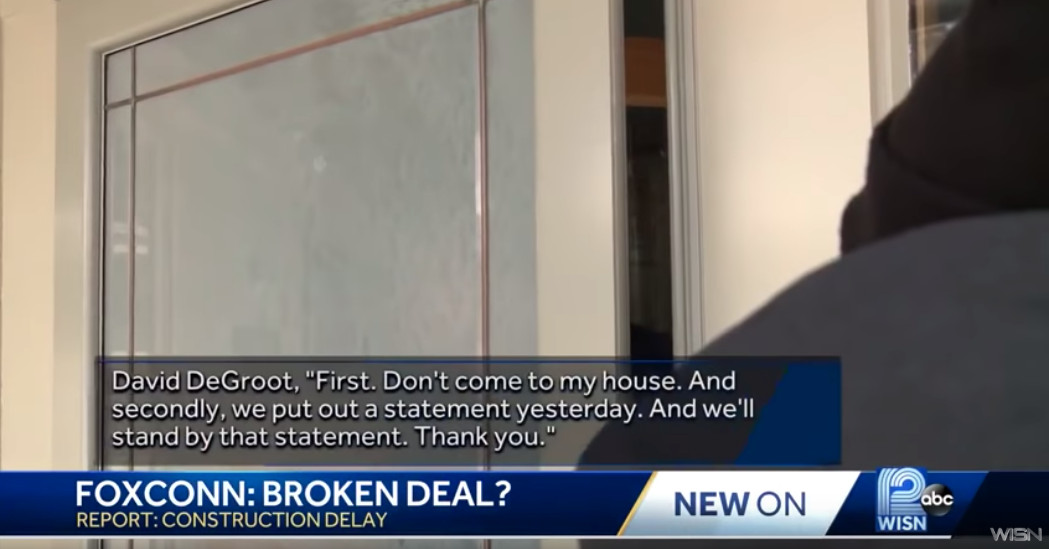 No one knows what's happening with Foxconn's promised factory in Mount Pleasant, Wisconsin (my hometown!) After conflicting reports surfaced last week that construction was on hold, then not on hold, on hold again, and then maybe back on track after Trump personally called Foxconn CEO Terry Gou. We've been tracking the story closely, Bloomberg Businessweek just ran a cover story about it, and there's a great thing Reply All episode about it as well. It's … well, it's a mess.

2 in Milwaukee. Here are some things it contains:

Strong showings all around. If you know anything about what is going on with Foxconn and Mount Pleasant, let us know.