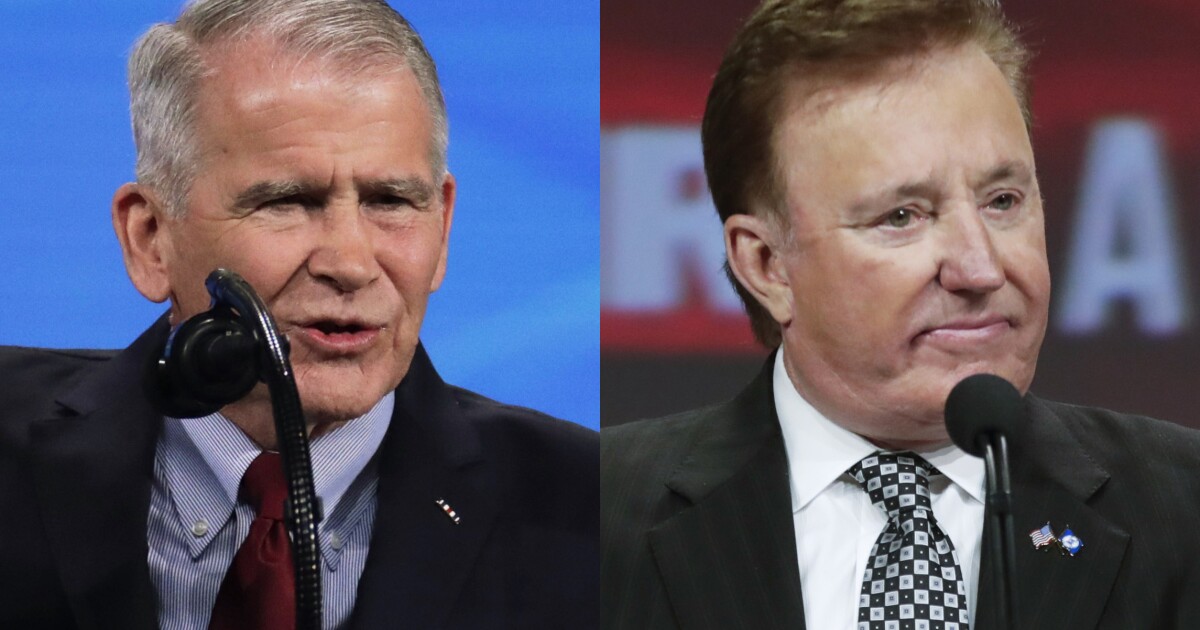 Leaked documents show that the National Rifle Association racked up millions in bills over the past year.

The documents contain a note written by the group's former president Oliver North and NRA's official Richard Childress to the NRA Secretary-General and the Audit Committee leader who warned of high legal fees that constitute "an existential threat to NRA's financial stability."

"Brewer invoices drain NRA cash with mindboggling speed," wrote North and Childress in the note that Daily Beast confirmed as authentic. "This is a financial emergency."

Lawyer Bill Brewer represents the NRA and defends his charges in April. "We are a premium law firm, we are not doing any bone," he told the Wall Street Journal.

8, 2019, a week before the North was exterminated as the organisation's leader after clash with CEO Wayne LaPierre, said Brewer charged NRA more than $ 24 million since they kept him last year. Part of this was covered by a settlement against an insurance company, although the NRA was still liable for more than $ 18 million.

"$ 97,000 + a day is a fantastic amount of money for any organization to pay," they wrote. "It cries for an outside, independent review."

The couple said they had requested an external audit of the fees, but LaPierre refused the request.

NRA officials pressed for the allegations and suggested that it be pressured by people with personal agendas.

"The brewing board's legal fees notice is inaccurate – it reflects a misinformed display of the firm, billing and warning for the NRA," said Charles L. Cotton, first vice president and head of the NRA's audit committee.

"It is unsettled and somewhat pathetic that some people will resort to leaking information to promote their agendas. This has no bearing on the board's support for Wayne – and the work the NRA does to protect America's constitutional freedoms," says NRA's president. Carolyn Meadows