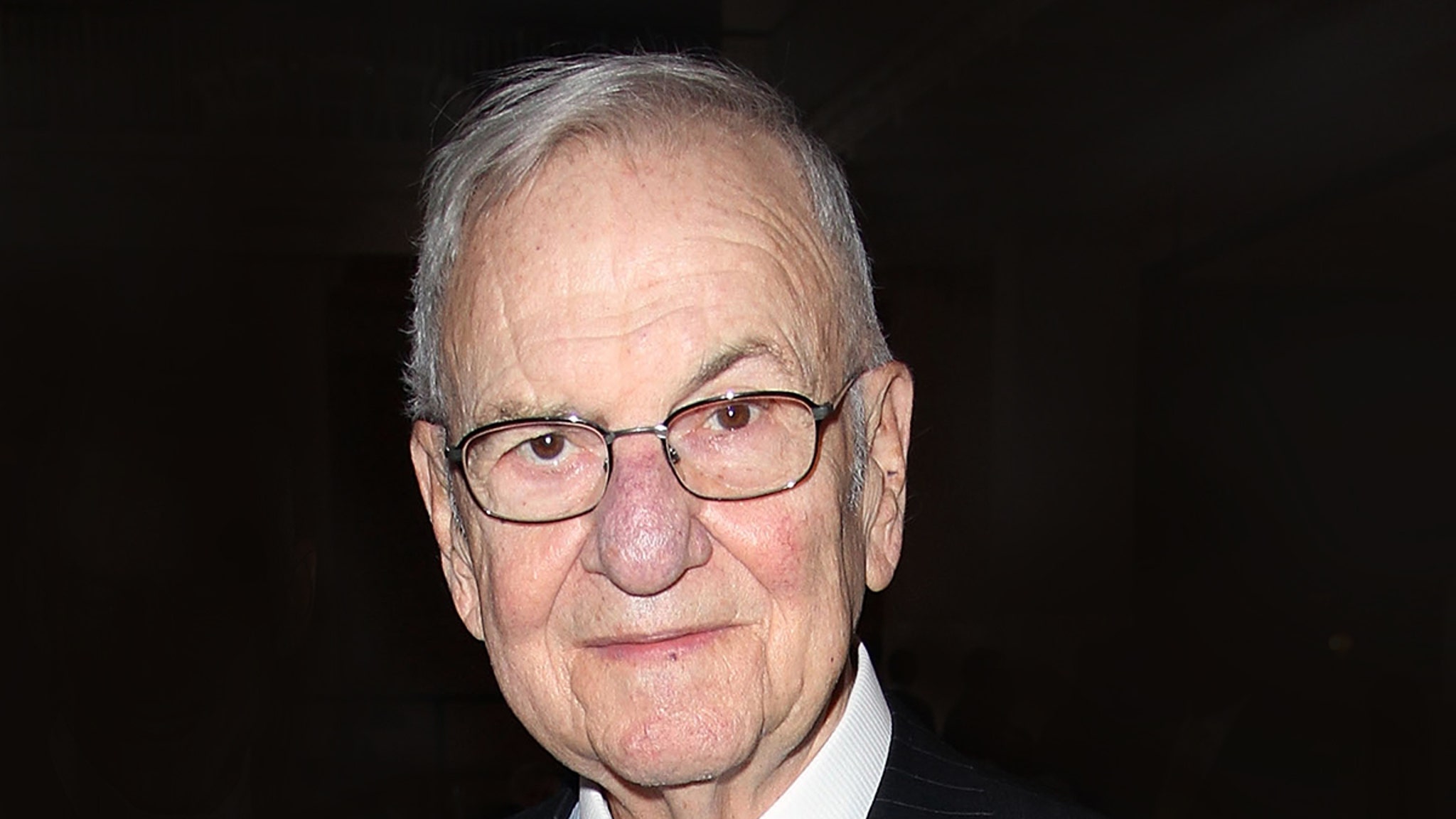 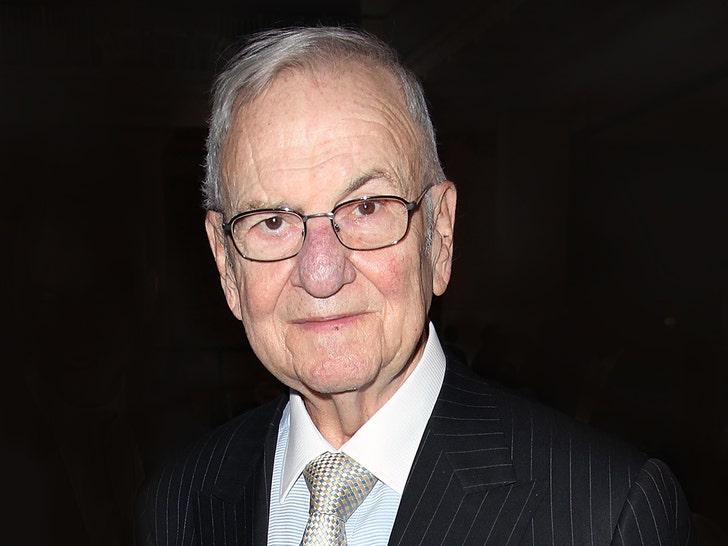 1; forever connected to the Ford Mustang and former chairman of Chrysler – has died … according to a family source.

A family member tells TMZ Iacocca passed away, but could not provide any further detail.

Iacocca is credited with saving Chrysler from bankruptcy back in the 1980s … and he's often referred to as the father of the legendary Ford Mustang. While he was known within the auto industry … he became a household name across America when he starred in a series of TV advertisements for Chrysler.

His famous catchphrase in the ads was … "If you can find a better car, buy it."

Lee was born in Allentown, Penn. After his parents immigrated to the United States from Italy and got his start in the automotive industry way back in 1946, working as an engineer at Ford Motor Company. He is credited with leading the team that created the very first Mustang in 1964.

He went on to rise through the ranks at Ford, becoming the car giant's CEO in 1970 before being fired from his position at Henry Ford II some 8 years later.

Lee quickly landed on his feet, joining Chrysler and becoming their CEO.