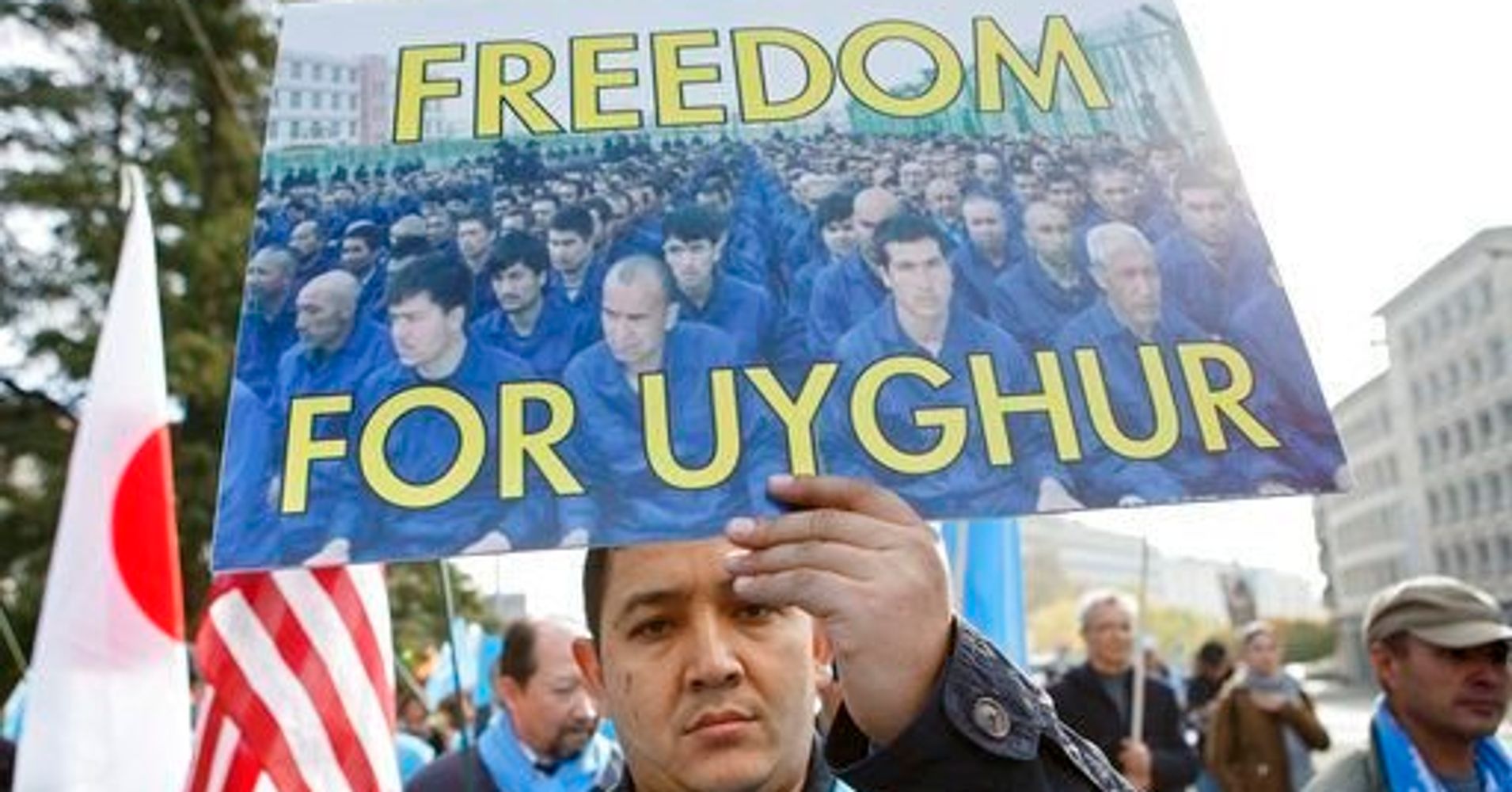 A bipartisan group of legislators has tasked the Trump administration with its "inadequate response" to China's alleged "inhuman persecution" of Uighurs, a Muslim ethnic minority, in the province of Xinjiang.

In a letter addressed to Secretary of State Mike Pompeo, the lawmakers – led by rep. Eliot Engel (DN.Y.), Chairman of the Ministry of Foreign Affairs – urged the administration not to take "meaningful action" against Beijing despite the allegation that President Xi Jinp's government had "systematically" denied Uighur's "fundamental freedoms" and created mass monitoring programs and detention. "

"The United States must stand up for the oppressed and on every occasion make it clear to the Chinese government that the situation in [Xinjiang] is a priority for the US government," the letter said. "This problem is greater than just China. It's about demonstrating to stronger global that the world will hold them accountable for their actions. "

Rep. Brad Sherman (D-Calif.), Rep. Ted Yoho (R-Fla.), Chairman and Rapporteur of the Asia, Pacific and Non-Proliferation Subcommittee; and Rep. Chris Smith (RN.J.), ranking member of the subcommittee of Africa, global health, global human rights and international organizations were the other signatories to the letter.

The lawmakers noted that they had written to the State Department four months ago on this subject, but it was nothing big. [1

9659002] "We are writing today with a renewed sense of urgency on this serious matter," they wrote.

"Particularly concerned are reports from US companies that can contribute to Beijing's persecution of Uighurs through their support or commercial ties to Hikvision and Dahua. – Two Chinese tech giants who have driven the increase in security spending in Xinjiang, the lawmakers say.

They also expressed alarm at a report by Reuters, published in January, saying that the Frontier Services Group, a company backed by former Blackwaters CEO Erik Prince, built up a training facility in Xinjiang.

Since 2017, the Chinese government has listed up to 2 million Uighurs in the Xinjiang detention facilities. Chinese authorities have also been accused of torturing prisoners and exposing them to degrading treatment, including physical abuse, stress positions, and forcing them to eat pork and drink alcohol.

China has tried to depict the camps as "vocational training centers" part of a "re-education" and "anti-terrorism" campaign. Beijing claims that the Uighur community has unreservedly embraced the camps as necessary and good.

Yasheng Sidike, mayor of the Xinjiang capital of Urumqi, said in November that "the participants" of the camps had "never believed life could be colorful and meaningful," reported the New York Times.

In their letter, US lawmakers urged the Trump administration to disclose – in a "detailed written reply" – all information about US companies supporting the Chinese government's actions in Xinjiang, as well as their "strategy to hold Beijing accountable. "