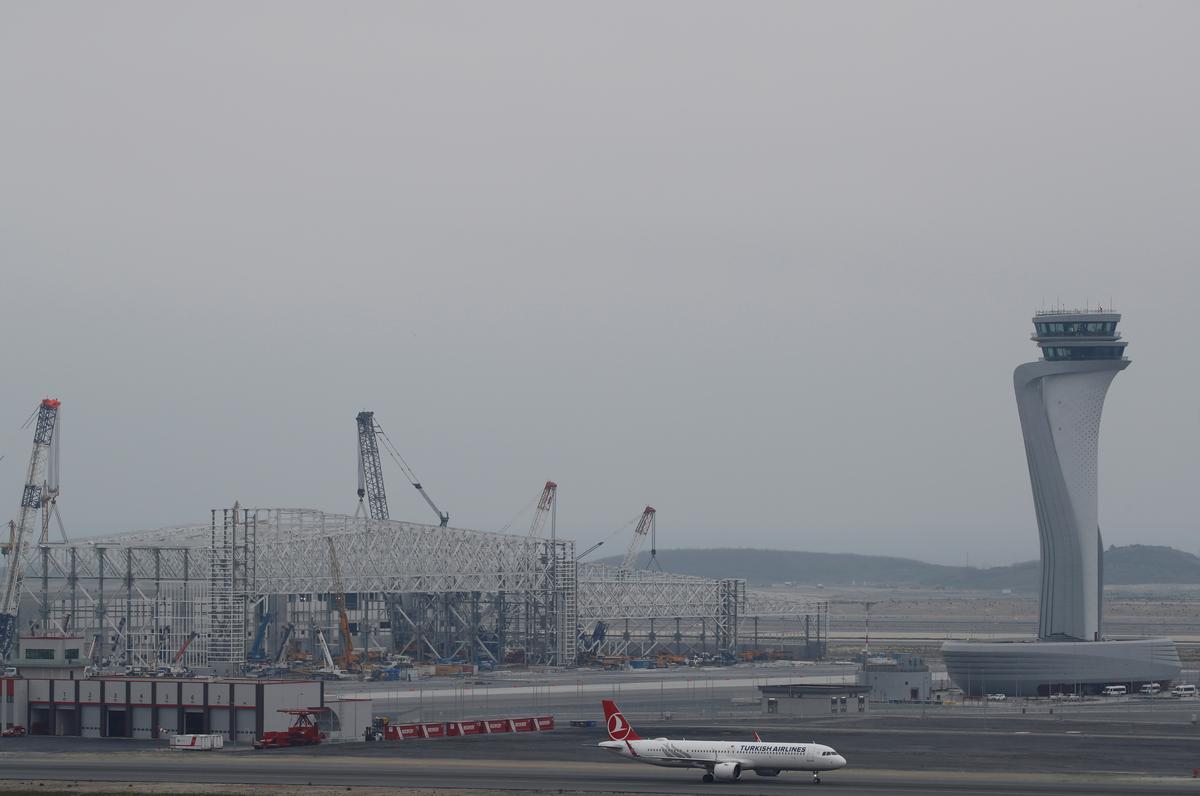 ISTANBUL (Reuters) – The latest commercial passenger aircraft departed from Istanbul's Ataturk airport on Saturday and convoys of trucks drove thousands of tons of equipment across the city to a huge new airport that Turkey plans to become the largest in the world.

The mammoth transmission between the two hubs, described by Turkish authorities as unprecedented in scale and speed, was already largely completed a little more than 24 hours after it began before dawn on Friday.

The new Istanbul airport, which costs around $ 8 billion and one of several mega-projects characterized by President Tayyip Erdogan, will initially be able to handle 90 million passengers a year, close to the world's largest existing aircraft capacity.

The authorities are planning to expand their capacity to expand to 200 million.

Over hundreds of trucks transported equipment such as airplanes and security sensors from Ataturk, on the shores of the Marmara Sea, 30 km north of the new Black Sea airport.

At the beginning of Saturday, more than 90 percent of the move was completed, Turkish Airlines said, Yahya Ustun.

Accommodation The last commercial passenger aircraft from Ataturk took off for Singapore, a departure that Transport Minister Mehmet Turhan described as historic.

"I'm happy to send you as the last commercial passengers at Ataturk airport," he said momentarily before the plane took off at 1

The new airport, which was formally opened nearly six months ago, but which has handled less than 20 flights a day, inaugurated its new chapter on Saturday afternoon with an international flight for the capital Ankara.