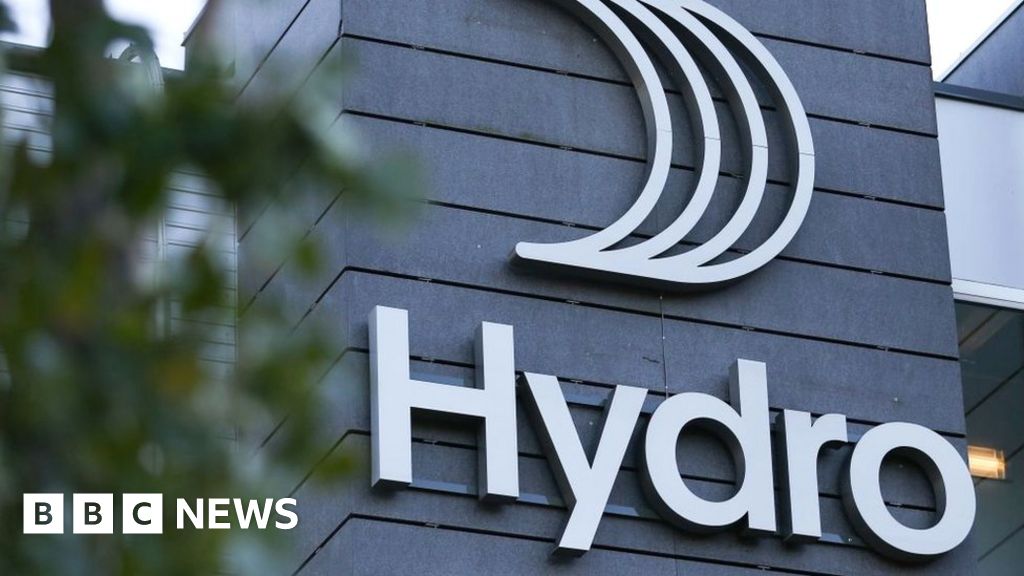 One of the world's largest aluminum manufacturers has switched to manual operation at the smelting plant after a cyber attack.

Hydro, which employs over 35,000 people in 40 countries, says the attack started on Monday night and is ongoing.

A spokesman told the BBC that he could not yet confirm what type of cyber attack the Norwegian firm was facing, or who was behind it.

"IT systems in most business areas are affected," the company said.

Hydro told the BBC that digital systems on the smelters were programmed to ensure that machines were operating efficiently.

However, these systems had to be turned off.

"They are much more dependent today on computer systems than you were a few years ago," a spokesman said.

"But they have the opportunity to go back to methods that are not so computerized, so we can continue the production." In addition, Hydro had shut down some of its smaller metal extrusion plants.

The company said it was working to contain and "neutralize" the attack.