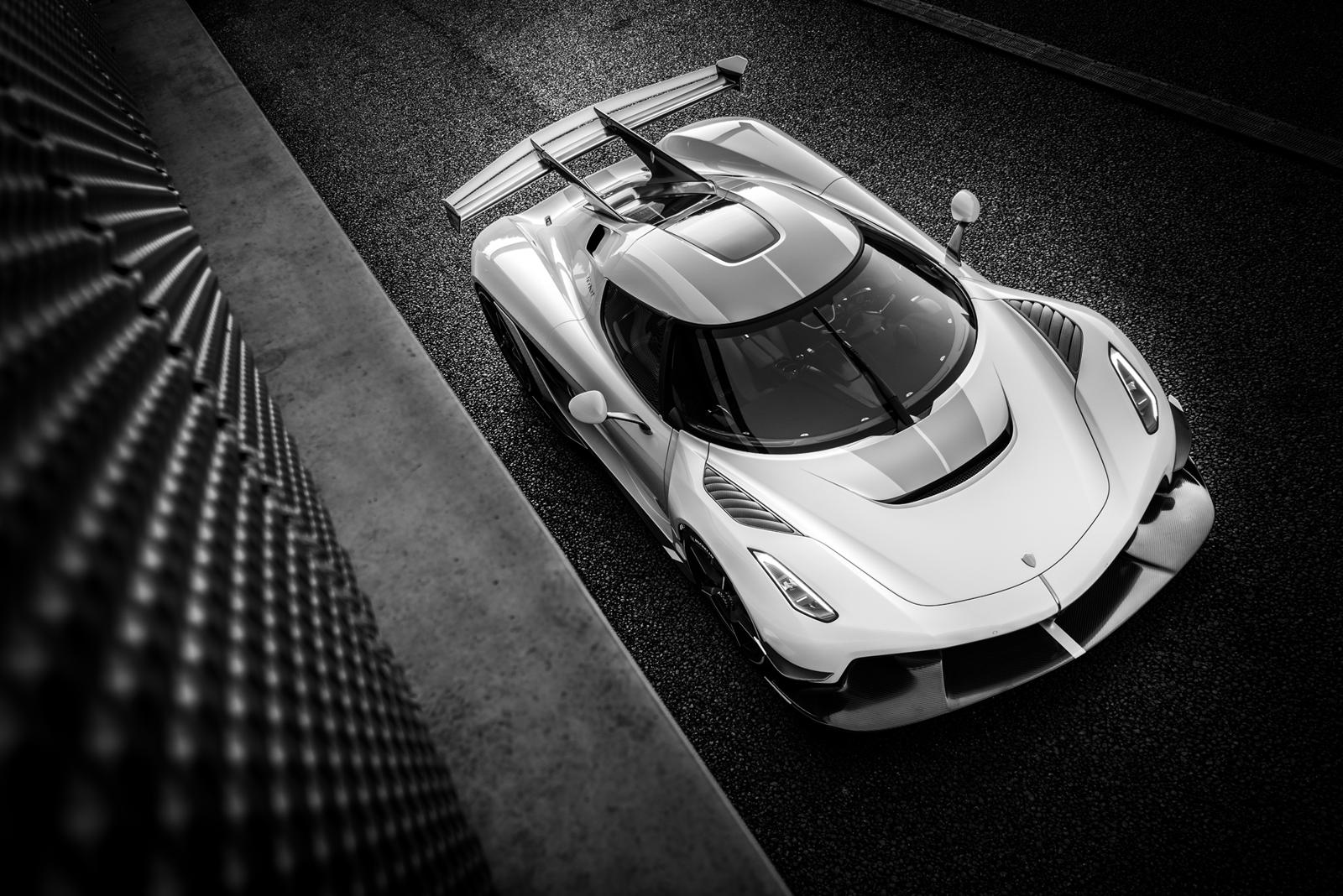 "We would like to congratulate them," said the spokesman, "it is a great achievement. If the homologated production version of the same car can run faster than 284.55 mph – or 277.9 mph as average speed in two directions – then it will take the crown from Agera RS as the fastest production car to date. "

Yes, not to forget, Agera is still officially the fastest production car on the planet. However, Koenigsegg does not sit on the laurels and knows that Bugatti is likely to beat it. "We have said before and now say, a high-speed version of Jesko should be able to run faster than 300 mph."