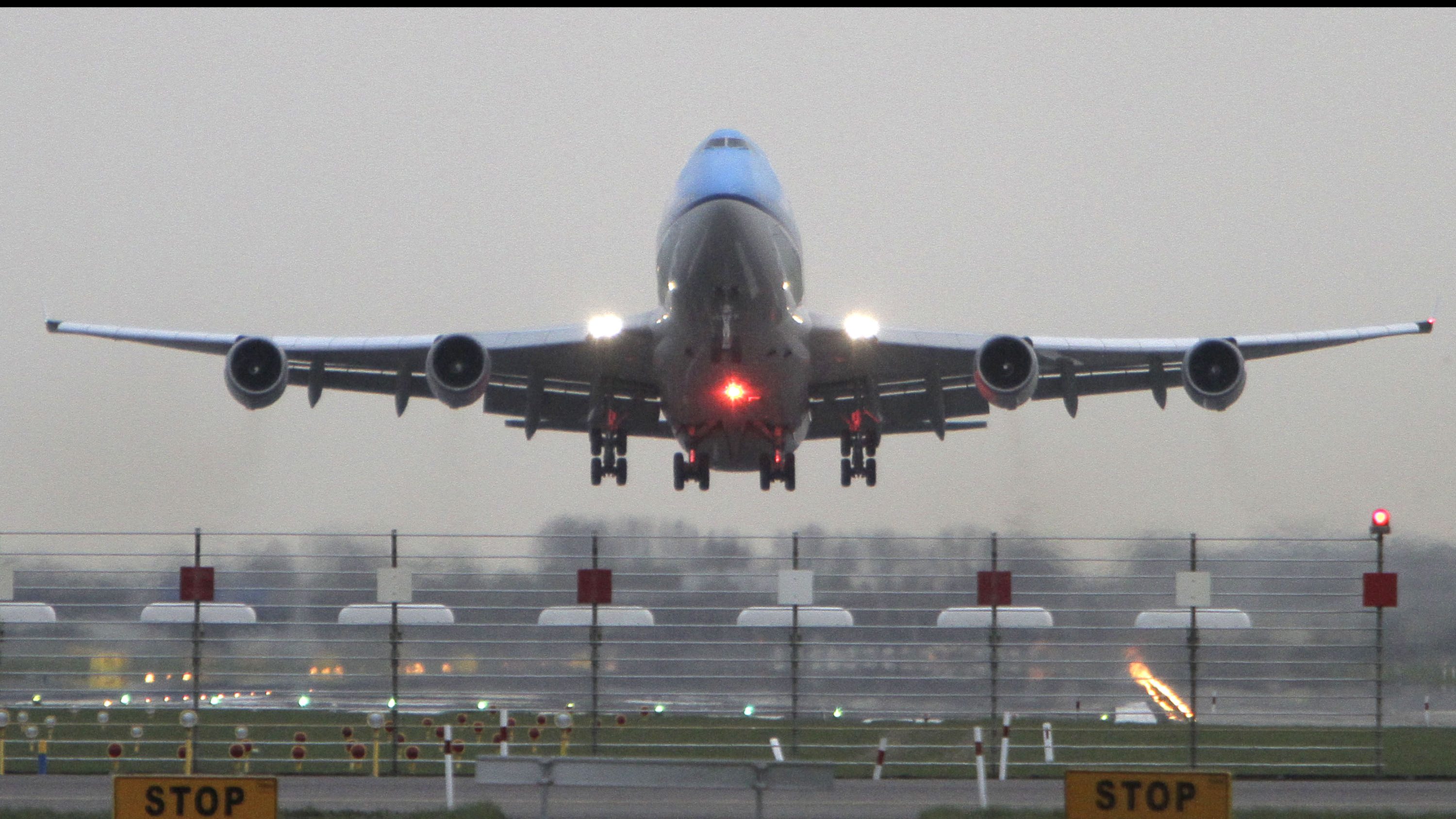 KLM Royal Dutch Airlines has an unusual message for its customers: Maybe not take that plane.

In a June 29 open letter from its CEO, Pieter Elbers, the airline invited the airlines to make "responsible decisions about flying" and urged customers to invest in the airline's CO2 emissions scheme, CO2ZERO.

We're Together We work hard to get things right, but all stakeholders need to work together to create a sustainable future, all aviation industry stakeholders, every company in every industry, and yes, all airlines, too.

It is part of KLM's new "Fly Responsibly" campaign, which includes a website with information on its commitment to sustainable fuel and practice, and a short video raises three questions to customers: Meet Always face to face – can you take the train instead? And can you help compensate for CO2 emissions or package lights? "We must all fly over and over again," concludes. Once, think about flying responsibly. "

KLM is already among the world's more fuel-efficient airlines, according to the International Council on Clean Transportation (pdf) partly to the cabinet layout. Airlines with several business and first class seats, for example, have a larger carbon footprint, relative to the number of people they can transport.

Environmentally conscious customers, especially in Europe, are increasingly choosing to fly, contributing to 2.5% of global emissions. (Few personal actions are quite damaging to the environment.) They can follow in climate producers like Greta Thunberg: The Swedish teenager and activist will only travel by rail or bus, and are considering taking a cargo ship to attend the UN special climate change meeting in New York in September.

At the same time, governments across Europe are pushing airlines to be more responsible: The French government has recently urged EU leaders to end a global tax exemption for jet fuel to reduce air travel and, in turn, emissions. Legislators have also previously proposed to ban short-haul domestic and international air routes, which are often only marginally faster than high-speed trains.

Obviously, KLM does not plan to put up their goggles yet. "It's our business, and we want to be in business," said a statement following Elber's letter. "We are moving forward to accelerate progress towards a sustainable future, but we are a company that needs to make money to survive and continue to invest in sustainable solutions. We will continue to be there when we have succeeded in our efforts to do aviation sustainable. "

Some Dutch politicians have already rejected the campaign as simple green washing. Currently, the airline only offers mild incentives to fly less, and has not imposed more drastic solutions, such as making the coal mining scheme mandatory for consumers or reducing their short heights.