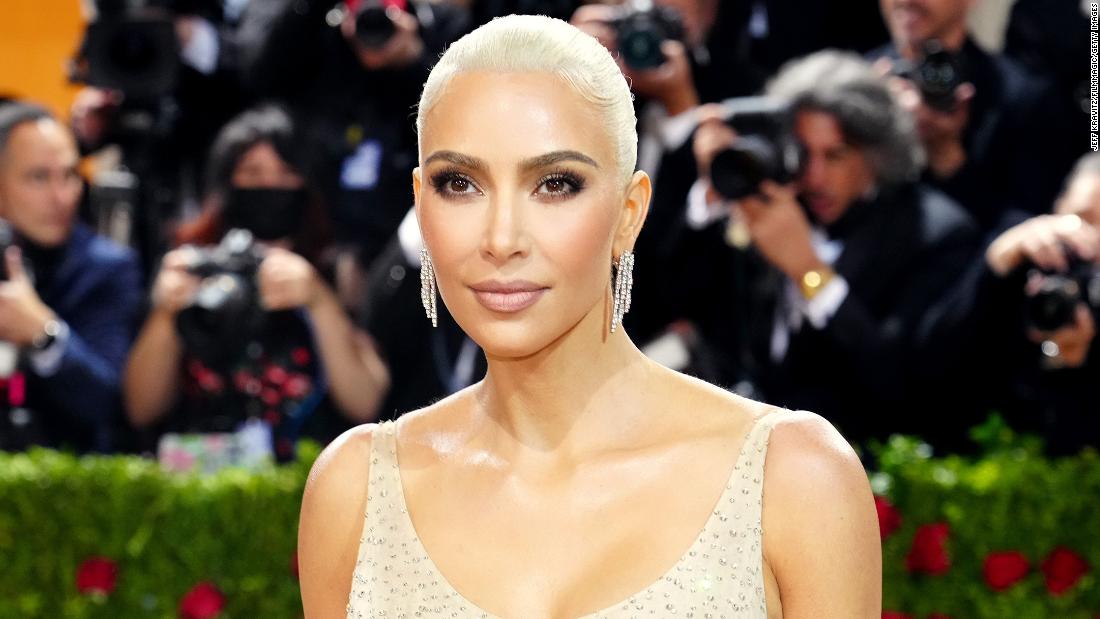 She is partnering with Jay Sammons, a former Carlyle Group executive, to launch SKKY Partners, a new firm that will invest in high-growth businesses across multiple sectors, including hospitality, media and consumer products.
The fund hasn’t started raising money yet, and SKKY has revealed little about its ambitions. However, the duo told the Wall Street Journal that SKYY will make “both control and minority investments in companies.”

“The exciting part is sitting down with these founders and finding out what their dream is,”[ads1]; Kardashian told the Journal in an interview. “I want to support what it is, not change who they are in their DNA, but just support and get them to another level.”

Sammons left Carlyle this summer after a 16-year stint, during which he invested in several well-known brands, including streetwear brand Supreme and Beats by Dre. He has been associated with the Kardashian family for several years and approached them with the idea. Kris Jenner, Kardashian’s mother and manager, joins SKKY as a partner.

The Kardashian-Sammons duo make a complimentary team, they said. Sammons has two decades of investment acumen and Kardashian is arguably the most popular woman in the world, thanks to her TV stardom and business portfolio. It can help SKKY attract business and promote the brands in which the firm invests.

Kardashian launched Skims, a clothing business valued at roughly $3 billion after a new round of fundraising earlier this year.
Last year, Forbes reported that Kim officially became a billionaire thanks to Skim and her makeup line KKW Beauty. She has assets in cash, investments and real estate.