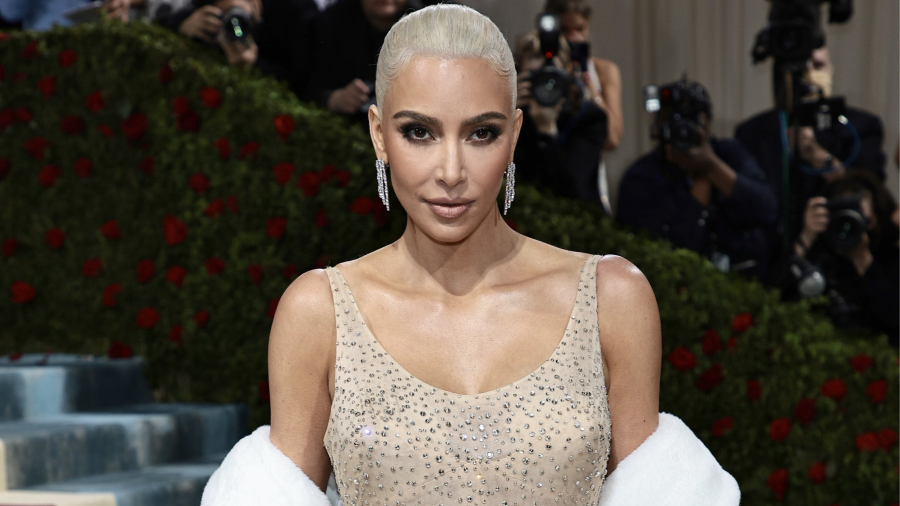 Kim Kardashian is launching a private equity firm to buy stakes in fast-growing media and consumer companies, aiming to convert her celebrity and influence with 329 million Instagram followers into financial returns.

The new firm, SKKY Partners, is a collaboration between the reality TV star turned business mogul and Jay Sammons, a former Carlyle Group executive who has carved out a niche investing in celebrity-backed ventures.

It reflects the growing financial sophistication of a generation of entertainers, who have faced fragmenting audiences and the rise of online platforms as an opportunity to monetize their personal brands without relinquishing value to the legacy media companies that once served as gatekeepers.

Sammons is a pioneer in that strategy. At Carlyle, he took a multibillion-dollar private equity firm into the uncharted world of show business, reaping stellar returns from star-studded deals, including an investment in headphone maker Beats by Dre.

But his 201[ads1]9 acquisition of a stake in Big Machine Records sparked controversy when one of the label’s biggest stars, Taylor Swift, complained that the deal had given control of the master recordings for six of her multi-platinum albums to a man she saw as her . nemesis, music director Scooter Braun.

Sammon’s latest venture brings him in line with a family that has provided a steady stream of celebrity drama after rising to fame in 2007 with the hit reality TV show Keeping up with the Kardashians.

Since then, they have proven adept at cashing in on the ability to add a celebrity sheen to consumer brands, including shapewear brand Skims, and KKW, a makeup brand in which cosmetics maker Coty invested at a $1 billion valuation in 2020.

SKKY announced its arrival in a tweet, saying its “target sectors include consumer products, digital and e-commerce, consumer media, hospitality and luxury”. The firm provided few other details and did not immediately respond to a request for comment.

Funds have yet to be raised to carry out the planned investments, according to the Wall Street Journal, which revealed that Kardashian’s mother, Kris Jenner, would also be a partner.

But other firms have tested institutional demand for celebrity-backed investments focused on the consumer sector, with some success.

Another celebrity-backed outfit, Casa Verde Capital, has invested in products ranging from fintech platforms to cannabis-based snacks. The firm’s website emphasizes its relationship with rapper Snoop Dogg, whom it describes as “a leading icon who is paving the way in pop culture” and “a key member of the . . . team responsible for creating the firm’s identity”.