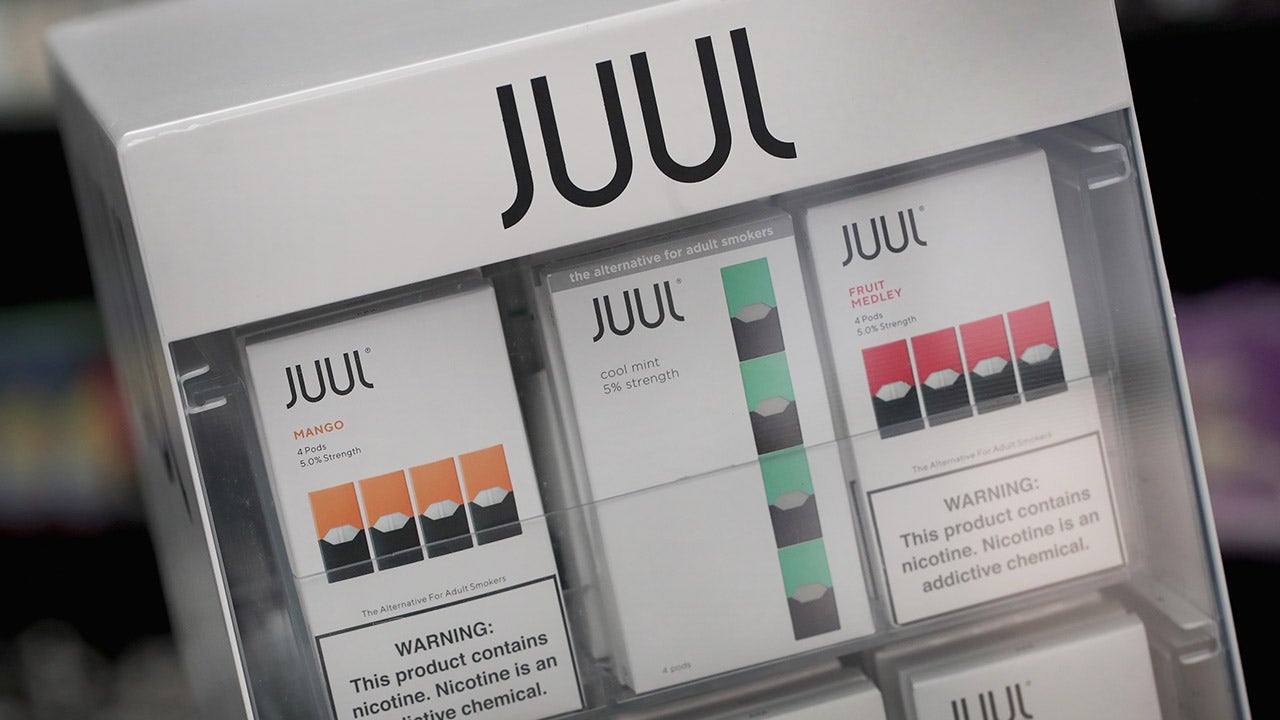 Juul Labs announced that it has reached a settlement covering more than 5,000 lawsuits and about 10,000 individual plaintiffs, ending legal uncertainty for the e-cigarette company.

Juul said Tuesday it had secured an equity investment to cover the costs of the settlement, according to the Wall Street Journal.

Juul has been in talks with investors, including longtime board members Hyatt Hotels heir Nick Pritzker and California investor Riaz Valani, about a financial bailout, first reported by the Journal.

“In our ongoing fight for our company and mission, today’s news represents another important step in securing our path forward,” Juul CEO KC Crosthwaite wrote in a memo to employees Tuesday.

He said the settlement “addresses the vast majority of outstanding litigation facing our company.”

Many of the lawsuits accused Juul of marketing to children and teenagers.

Juul has said it was never aimed at young people, but has worked to regain the public’s trust.

The settlement covers two lawsuits that were set to go to trial early next year, and four broad groups, including personal injury plaintiffs, Juul consumers, public entities such as school districts and Native American tribes.

Last month, Juul announced plans to lay off about a third of its employees and secured funding from some of its early investors to stave off bankruptcy.