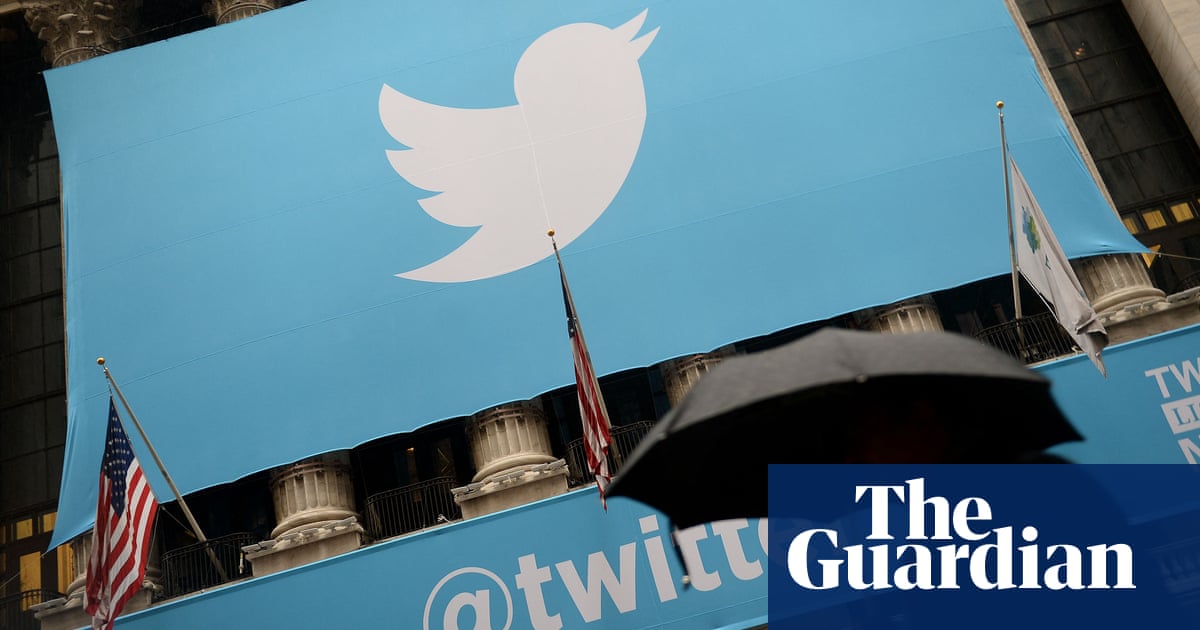 Elon Musk may gain access to Twitter data used in a 2021 audit of active users, but other information the billionaire is seeking in an effort to close his $44 billion deal to buy the company was rejected as “absurdly broad,” a Judge Thursday.

Twitter must provide data from the 9,000 accounts sampled in the fourth quarter as part of the process to estimate the number of spam accounts.

Twitter had said the data didn’t exist and it would be burdensome to collect it. Chancellor Kathaleen McCormick gave the company two weeks to produce the data.

Musk has claimed the company defrauded him by misrepresenting the number of real users in its financial disclosures that he relied on to make his takeover bid, and he wanted the data to confirm Twitter’s spam estimates.

“We look forward to reviewing the data Twitter has been hiding for many months,” Alex Spiro, Musk’s lawyer, said in an emailed statement.

A five-day trial is scheduled for October 17.

McCormick also rejected many of Musk’s other data demands.

Musk, the world’s richest person, has said he wants to test the accuracy of this audit because he believes the company fraudulently misrepresented that only 5% of its accounts were spam. He wants McCormick to decide that he can walk away from the deal.

Twitter wants McCormick to order Musk to close the deal at the agreed price of $54.20 per share. Shares briefly rose around 1% after the ruling and ended up 0.6% at $41.05.

Twitter said in a court hearing Wednesday that Musk’s focus on spam was “legally irrelevant” because the company has described its spam numbers in regulatory filings as an estimate, not a representation. It also said the real level of spam could be higher.