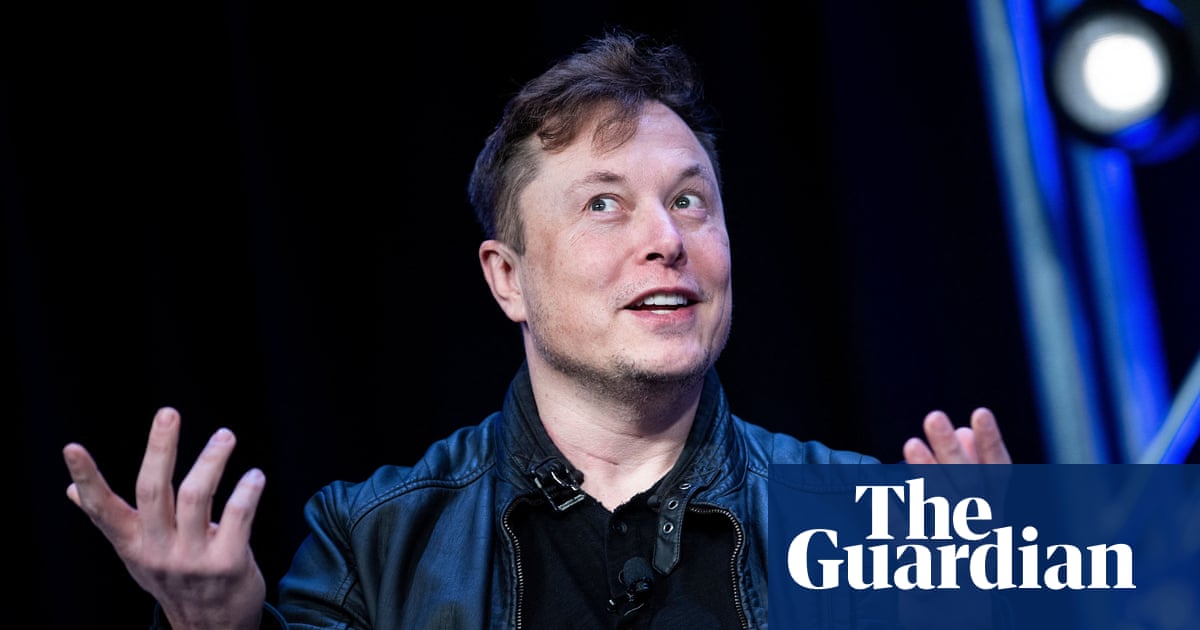 The options, or warrants, entitle the holder to purchase a company’s shares at a set “strike” price and date. The case, brought before a federal court in Manhattan, is about a dispute over how JPMorgan repeated its Tesla guarantees as a result of Musk̵[ads1]7;s infamous tweet from 2018 that he was considering taking the car manufacturer private.

It is unusual for a large Wall Street bank to sue such a high-profile client, even though JPMorgan has done relatively little business with Tesla in the last seven years, according to Tesla’s submissions and Refinitiv data.

“We have given Tesla several opportunities to meet its contractual obligations, so it is unfortunate that they have forced this case into litigation,” a JPMorgan spokesman said in a statement.

The option agreement meant that if Tesla’s share price was at or above the $ 560 redemption price on the day the warrants expired in June and July 2021, it would owe JPMorgan the difference between the share price on that date and $ 560.

So given that Tesla’s shares were worth more than $ 600 by June this year, JPMorgan was able to make a decent profit.

But it wants an extra $ 162 million because it claims the warrants contained standard provisions that allowed it to adjust the trigger price downward to protect itself against the financial effects of “significant corporate transactions involving Tesla”.

The bank argues that Musk’s tweet on August 7, 2018 that he could take Tesla privately for $ 420 per share – at the time, the shares were worth $ 341.99 – was just such an important moment. With a buyout price set at $ 420, JPMorgan could not reach its trigger price of $ 568 and therefore would not make money. Consequently, JPMorgan adjusted the strike price down, and therefore increased the chance of profit.

JPMorgan stated in its complaint that Tesla had failed in accordance with its contract to hand over the agreed amount of the share or cash. The bank said Tesla’s failure to do so constituted a breach.

“Although JPMorgan’s adjustments were appropriate and contractually necessary,” said the bank’s complaint, “Tesla has clearly ignored its clear contractual obligation to pay JPMorgan in full.”

JPMorgan said that Tesla had replied that the bank’s adjustments to the redemption price were “an opportunistic attempt to exploit changes in the volatility of Tesla’s shares”. But Tesla did not challenge the underlying calculations, JPMorgan said.