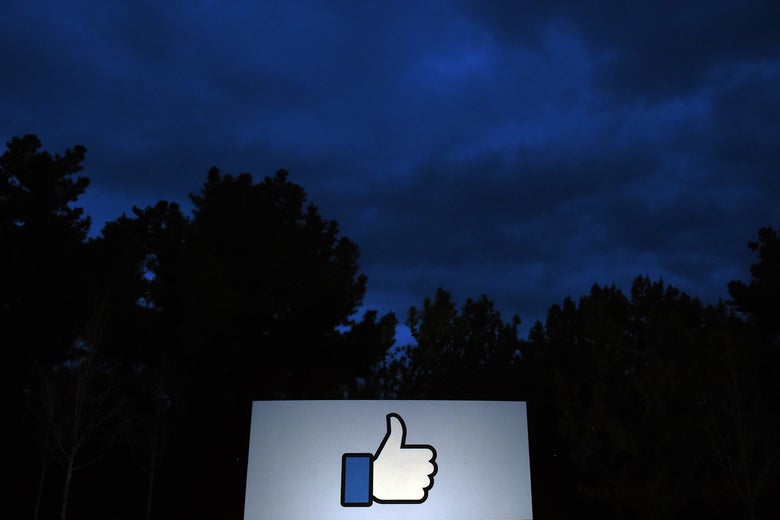 A wave of layoffs crashed on the news industry this week. Verizon is cutting 800 employees from its media properties, which include HuffPost and Yahoo. BuzzFeed will cut 15 percent of its staff, which is more than 200 people. It is, in general, a difficult time for journalism and content companies new and old, Vox Media, Gizmodo (i.e. Gawker), and countless newspapers across the country are among those also recently cut headcount through layoffs and buyouts.

You might imagine that the root of this problem is that in an era in which one's options for passing time include texting, social media, and on-demand TV / movie / YouTube streaming, people aren't interested in reading journalism (or journalism-adjacent lifestyle humor content) as they used to be. But that does not seem to be correct. Instead, there is a greater appetite for news than used to: Many news outlets, in fact, have recently achieved record readership numbers, with monthly online audiences in the tens of millions. (Donald Trump's campaign and presidency have probably helped.) The problem is not audience. Instead, the problem seems to be gotten harder and harder for news outlets to make money off of the readers they have because such a huge share of advertising spending is sucked up at Facebook and Google, with what is left increasingly going to Amazon.

It makes sense for advertisers to move their business. If you want to, say, sell shoes to 25-year-old men who are interested in both basketball and high fashion, Google and Facebook can target that exact audience for using information they've kept about their users and their interests. That 's a lot more efficient than individually purchasing ads on a bunch of different sites and publications whose readers might include your target demo, but also might include other people. Moreover, many people now use the two tech giants sites / apps as their "front page" for finding news – all customs, for example, Google and Facebook users click links to Slate about 18 million times every month. And the tech giants get to show users next to those links, which relate to the stories' subject matter. News sites don´t get cut off that either, and they can bargain for it by threatening to make their sites inaccessible from Google and Facebook because doing so would instantly cut their audiences in half if not more.

There are different ways media companies are trying to get around this – by offering custom in-house ad-making services, making product recommendations and taking a cut of sales, setting up subscription / premium / paywall services, etc. None have become a sustainable alternative to advertising yet. Those layoffs, in turn, have provoked a number of journalists and commentators to start asking whether it's really fair that journalists don't get any of the money that hugely prosperous tech monopolies make from advertisers, especially because these tech monopolies attract their users in part. by indexing and promoting journalists' work. These critics are also starting to wonder whether there is something to be done about it.

Granted, one of the people asking the question is me but others of actual importance are starting to as well. Like the Open Markets Institute's Matt Stoller, who suggests simply making it illegal for Google and Facebook (and Amazon) to run ads if they want to be communications / commerce platforms that pretty much everyone uses:

It might be time for Congress to give Amazon, Facebook, and Google five years to get out of the targeted ad business. You can be a common carrier or ad company, but not both.

If advertising on these common platforms were prohibited, advertisers would have to go back to buy space on news sites themselves. (As Stoller explained to me via direct message, his proposed law would be to regulations that prevent phone companies from making you list at before before you place a call or send a text.) It's an ambitious plan, and would mean the end of Facebook and Google as we've come to know them. Perhaps more practical is BuzzFeed CEO Jonah Peretti's suggestion of mergers that would allow media companies to negotiate on equal footing with the tech / ad giants. Here's how it explained to the New York Times:

"You have Vice and Vox Media and Group Nine and Refinery," Mr. Peretti said in an interview. "There are tons of them that are interesting work." He extolled the logic of combining forces: A larger entity could lobby for a higher percentage of the ad dollars Facebook and Google share with publishers their content, videos in particular, runs on the platforms. In turn, publishers can supply them with content that is safe for users and friendlier for advertisers.

A variation on Peretti's idea has been suggested by the News Media Alliance, a newspaper trade group, which has proposed giving alliances of media companies exceptions from antitrust rules in order to allow them to collectively bargain with the ad giants. Emily Bell at the Columbia Journalism Review, meanwhile, has raised the idea that Facebook and Google might essentially shame into creating a massive endowment to non-profit public-minded journalism institutions that would resemble the BBC. And former Gawker editor Alex Pareene notes that telecom data carriers and internet service providers are also making a lot of money by giving their subscribers access to news content that they (the providers) don we have to pay for, which means we should be sure to consider them as targets if we try to get some money back into the hands of the journalists doing the honorable, demanding work of putting together the important works of public-minded reporting that people log on to Google and Facebook to find.

Which is to say, there is a lot of options on the table, and now would seem to be the right time to start pursuing them, especially given the frequent correspondence between the decline of a country's free press and the decline of its democracy. To the barricades, comrades.

Help us continue covering the news and issues important to you
get ad-free podcasts and bonus segments,
members-only content, and other great benefits.