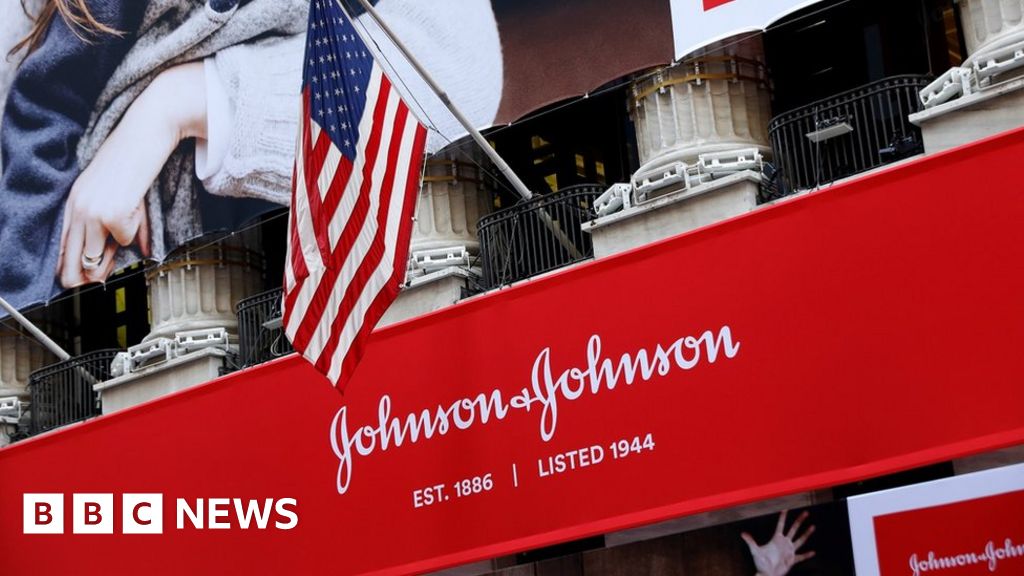 6.6 million) settlement with two counties in the US state of Ohio.

Johnson & Johnson said in a statement that the agreement was not an admission of liability for the state epidemic.

It is the fourth drug maker to settle claims in Ohio amid more than 2,600 lawsuits from state and local governments against painkillers.

Tuesday's announcement comes after an August announcement that ordered Johnson & Johnson to pay $ 572 million (£ 468 million) for its share of fuel for Oklahoma's opioid addiction crisis.

In a statement, Johnson & Johnson said it would pay $ 10 million to the Cuyahoga counties and summits, and another $ 5 million to cover attorney fees.

An additional $ 5.4 million will be given to charities involved in opioid-related programs in the counties.

What is the opioid crisis?

Opi oids are a group of drugs ranging from codeine to illicit drugs such as heroin.

Prescription opioids are primarily used for pain relief. They can be very addictive.

On average, 130 Americans die from an opioid overdose each day, according to the US Center for Disease Control and Prevention.

Opioids were involved in nearly 400,000 overdose deaths in the United States from 1999 to 2017, according to research.