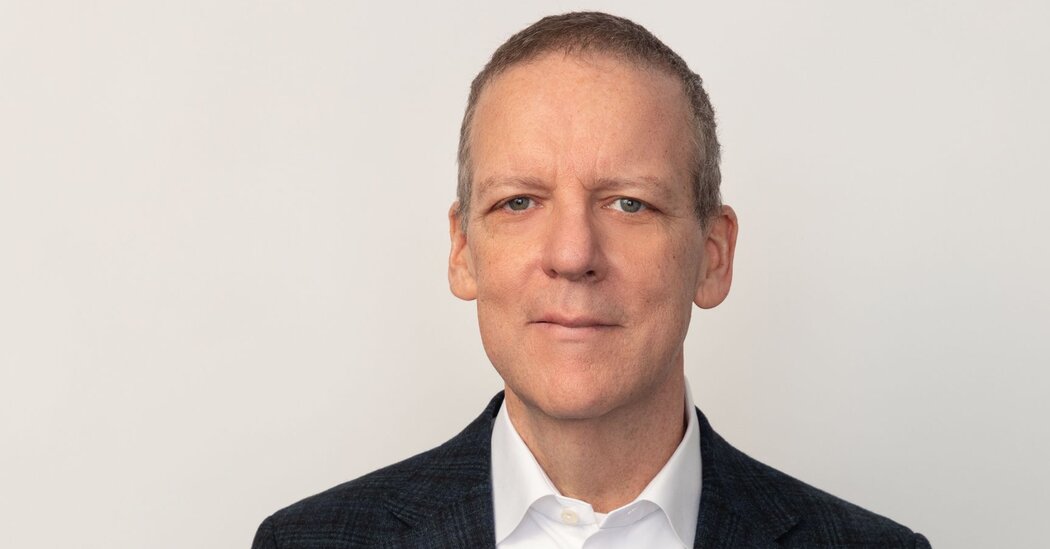 John Visentin, CEO of Xerox, which led the photocopying and technology company through a tumultuous pandemic at a time when demand for printed documents and inks was declining, died Tuesday. He was 59.

Mr. Visentin, who became CEO in May 2018 and was also deputy chairman, died of “complications from an ongoing illness,” the company said in a statement. A spokesman for Xerox did not share details about that disease or say whether Mr. Visentin told the company about it.

Steve Bandrowczak, president and CEO of Xerox, will serve as interim CEO, the company said.

“John’s vision was clear and the Xerox team will continue to fulfill it – not only to fulfill our obligations to our shareholders, customers and partners, but also to pursue John’s legacy,” Bandrowczak said in a statement.

Prior to taking the top position at Xerox, Visentin was permeated by the technology and business world: He worked as an advisor to the chairman of Exela Technologies, an automation company, and was an operating partner for Advent International, a private equity firm.

After joining Xerox, Mr. Visentin sought to expand the company’s offering. For years, Xerox had been known as a hub for office technology, especially its xerographic copier, or Xerox machine – a ubiquitous, bulky product that commercialized the process of making photographic copies on paper.

His election as CEO in 2018 was preceded by Xerox terminating the merger agreement with Fujifilm in Japan after reaching a settlement with a shareholder activist and another major investor who opposed the agreement.

In November 2019, Xerox made a takeover bid to HP, a company synonymous with printers, in an effort to combine the two companies and cut costs.

The merger was backed by Visentin, which seemed to believe that the industry needed some form of consolidation to appease shareholders concerned about the accelerating erosion of the traditional printing business.

The agreement deteriorated after HP found that the offer of cash and shares from Xerox underestimated the company. Later that month, it formally rejected the takeover bid, hitting Mr. Visentin’s business plans.

Visentin, a graduate of Concordia University in Montreal, began his career at IBM, according to his LinkedIn profile. He worked there for more than 20 years and then moved to HP. From 2013 to 2017, he was CEO of Novitex Enterprise Solutions, it is stated in his company biography.

Xerox described Mr. Visentin in his statement as a leader “who navigated the company through unique times and challenges.”

He leaves behind a wife and five daughters.