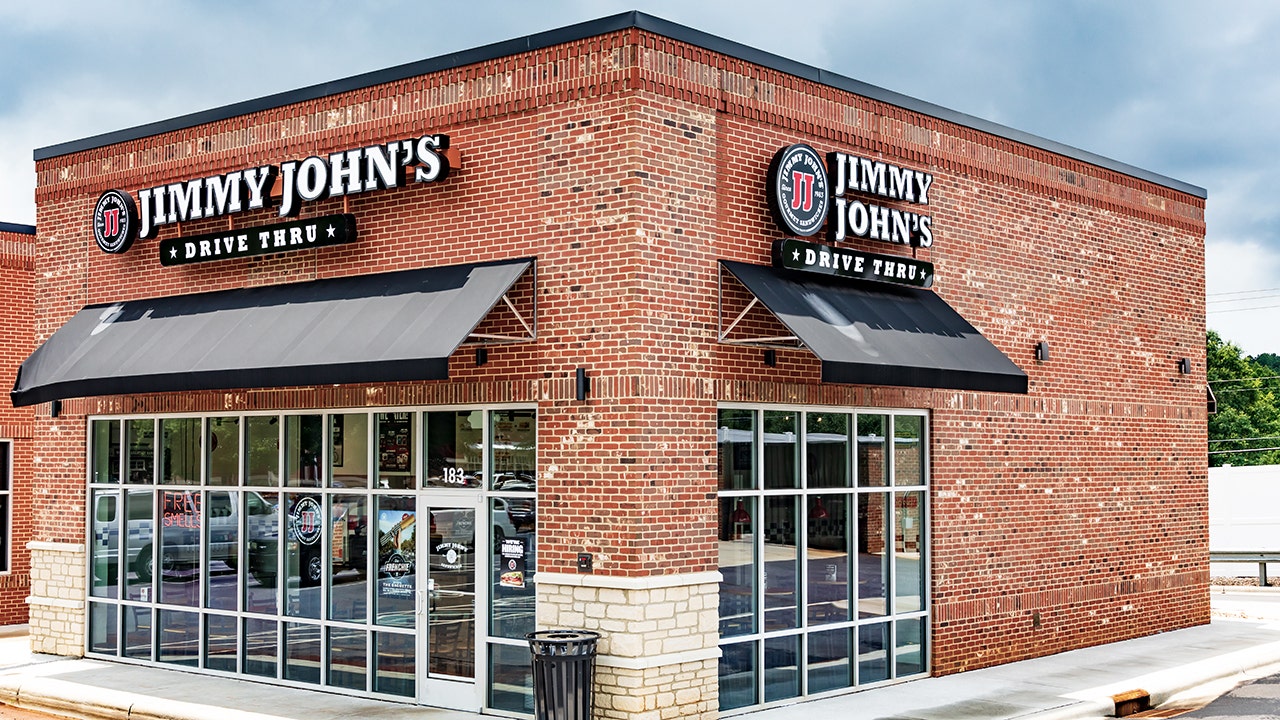 Jimmy John's founder was the target of an online boycott attack after old holiday pictures were recycled on the Internet Friday.

Jimmy John Liautaud, who founded the franchised sub-stores across the United States, is seen on a deceased elephant front a leg giving the camera two thumbs up.

Pictures of big game hunting have led to several viral stories – from the dentist who killed Cecil the lion to a young trophy hunter who was named "White American Savage" for killing a giraffe. Tess Thompson Talley, who was seen in the viral giraffe photo, later told outlets that she had no regrets and would continue hunting.

The image of Liautaud was revised and trending again on Twitter as influencers on the social media site pushed for a boycott over the image. "Brother Nature," an account with more than 2 million followers, started the second wave of scandal.

But not everyone bought the boycott.

Some influencers pointed out that the picture went viral about four months before April, arguing that the vitriol should focus more on solving poaching problems with the animal rather than boycotting a company for what a CEO does in his spare time in a legal hunt.

Fox Business reached out to the company for a statement on the second boycott, and has not heard back from the time of this post.