Jetblue passenger kicked off flight after another child, spitting at others 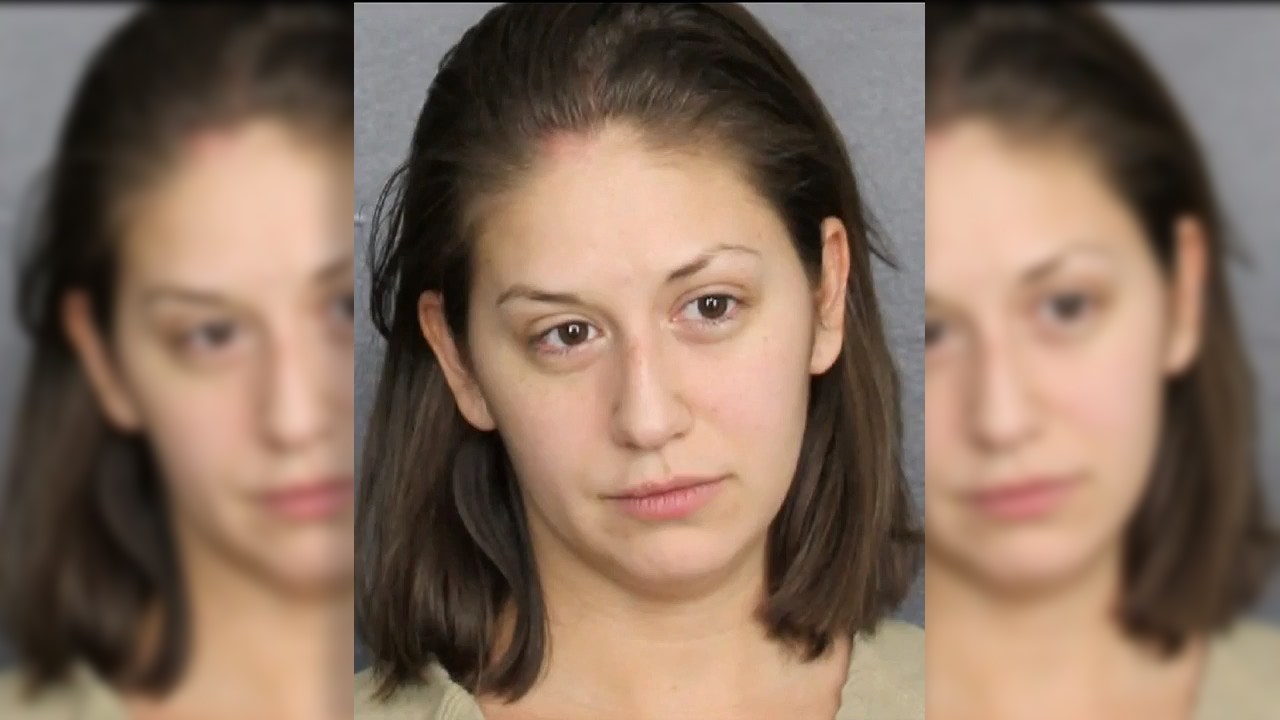 Valerie Gonzalez was reportedly arrested and charged with battery after being removed from the flight.
(Broward County Jail)

Valerie Gonzalez was reportedly taking a JetBlue flight from Fort Lauderdale-Hollywood International Airport to Las Vegas on Thursday when she was seated next to a three-year-old.

According to an arrest affidavit, the irate 32-year-old said, "I'm not sitting next to a f ̵

Fellow passenger Orlando Alzugaray recorded the incident and shared it on Twitter, where it racked up nearly 60K views.

In the video, Gonzalez appears to be talking to someone via FaceTime on her phone while complaining that she "didn't do anything wrong."

Other passengers start a movie here conversation. At one point, she spits on the passenger in front of her who is recording here

Later, the woman shouts at passengers while gathering her things to leave the plane.

“Make this viral! You want to make this viral, make it viral. What the f did I do? I called someone old "cause they were?" She yells. “I'll get my bags. I'll take my f —— S —. A JetBlue agent prevented her from entering the plane and Gonzalez hit the employee over the head.

Gonzalez was arrested at the Florida airport and charged with battery.

JetBlue did not immediately responded to Fox News request for comment.