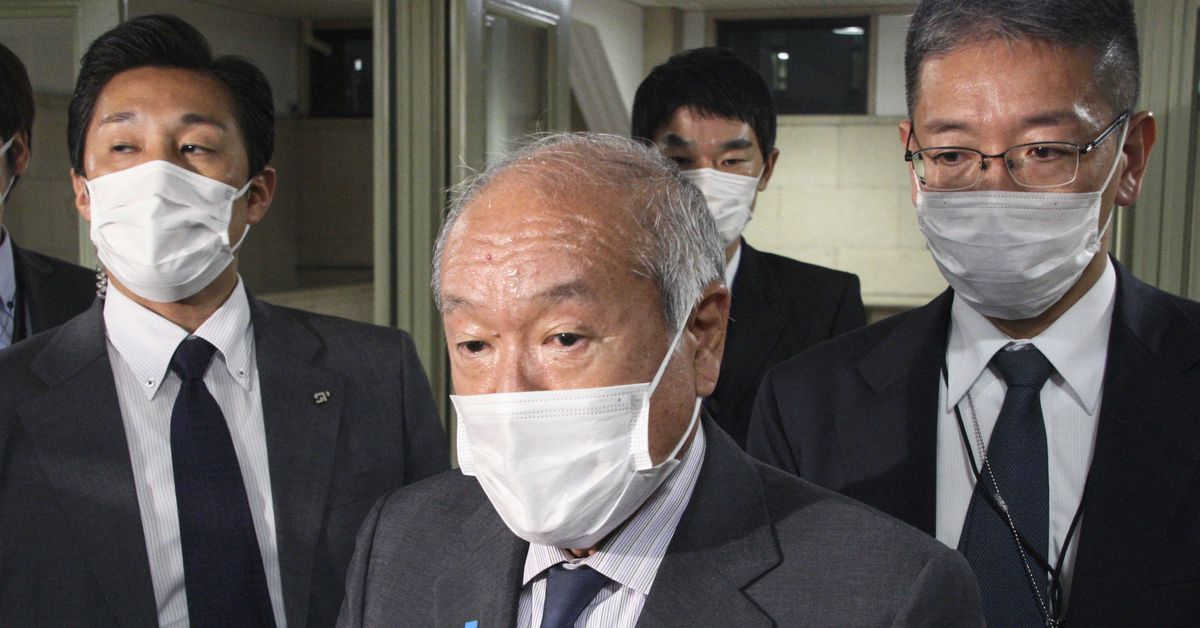 TOKYO/LONDON/NEW YORK, Oct 21 (Reuters) – Japanese authorities were likely to intervene in markets to stem a fall in the country’s hard currency on Friday, market participants said, after an unexpected jump in the yen against the dollar.

“It’s very clear that the Treasury is in favor of selling the dollar-yen,” said Mazen Issa, senior FX strategist at TD Securities in New York.

Karl Schamotta, chief market strategist at Corpay in Toronto, agreed. “We’re hearing that big blocks are being traded,” he said. “That usually means either larger institutions are moving money or a central bank is intervening in size. The clearest evidence is just the scale of dollar selling that’s happening.”

The Nikkei, citing a source, also said Japan had stepped in to buy the yen and sell the dollar.

If confirmed, this would be the second time since September that Japan has intervened in the currency market to strengthen the yen.

The currency, down about 22% against the dollar this year, has been hit as the Bank of Japan sticks to ultra-loose monetary policy while the U.S. Federal Reserve and other major central banks aggressively raise interest rates.

While Bank of Japan Governor Haruhiko Kuroda has repeatedly ruled out changing the policy stance, politicians have been vocal about their concerns.

In a speech on Friday, Kuroda underlined the central bank’s determination to keep interest rates low. “Uncertainty about Japan’s economic outlook is extremely high,” Kuroda said. “We need to pay close attention to the impact financial and currency market movements may have on Japan’s economy and price.

“We cannot tolerate excessive movements by speculators. We will respond appropriately while watching the currency market’s movements with a high sense of urgency,” Suzuki said.

TD’s Issa said the market intervention came at “a very illiquid time”, as traders in London were heading home for the weekend.

“It seems like it’s designed to inflict as much pain as possible, they like to use the term, speculators,” Issa said.

Japan has rarely intervened in the currency markets. Before the September intervention, the last time it stepped in to support the currency was during the Asian financial crisis of 1997 to 1998.

It spent up to a record 2.8 trillion yen ($19.7 billion) – equivalent to half of its annual defense spending – in the intervention last month. read more

Speculation that Japan would re-enter the market had grown in the past week as the yen weakened above a key psychological level of 150 per dollar on Thursday for the first time since August 1990.

While the authorities have denied having a line in the sand in mind, political factors mean they must be mindful of defending psychologically important thresholds.

They are also looking at technical charts for key support levels for the Japanese currency that, if breached, could accelerate the decline.

Some market participants have pointed to USD/JPY’s July 1990 high above 152 as the next threshold, then 155.