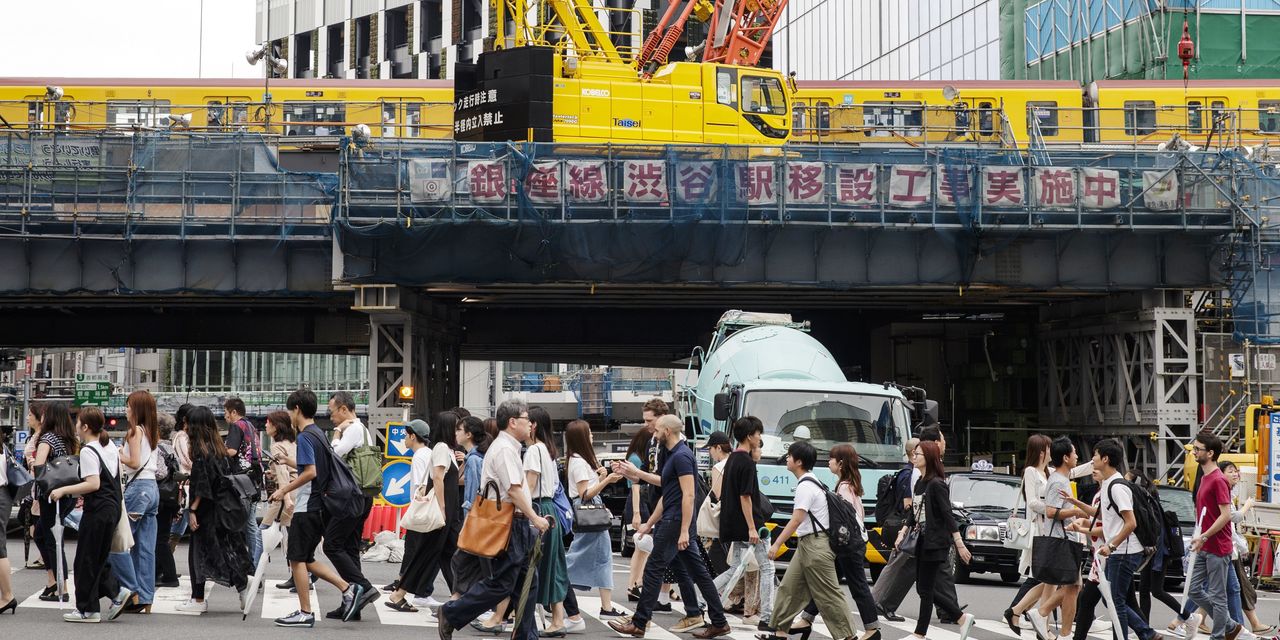 TOKYO-Japanese economy recovered in the quarter of 2018 thanks to solid household and corporate expenses, but some economists said concerns about China and weaker spending may limit growth this year.

The world's third largest economy after the US and China grew by 1.4% in October-December after a 2.6% decline in the previous quarter, roughly in line with economists' forecasts.

"Growth in the October-December period was driven by domestic demand, but Japan cannot keep high consumption and investment spending in the January-March period," said Daiwa Securities economist Mari Iwashita. "It is possible that the economy will shrink again in that Current Quarter. "

Private consumption, which accounts for nearly 60% of gross domestic product, increased 0.6% in the fourth quarter, while investment rose 2.4% by companies shaken by the impact of natural disasters. partly because of a typhoon that closed a large airport and an earthquake that left the northern island of Hokkaido without power for two days.

Exports, a motor in the Japanese economy, pulled 0.3 percentage points from the growth in arrears figure in October-December, showing the impact of the trade conflict between the US and China and the general decline in the Chinese economy.

"Risk is tilted to the disadvantage, in our opinion, with further economic downturn in China and around the globe and a delay in feeling due to trade friction as the main drawbacks of risk factors," said Goldman Sach economist Naohiko Baba.

Both reduced the profit forecasts for the year ended March.

Nominal employee compensation rose 3.2% in the October-December period from the previous year on the back of major winter bonuses. "In spite of that, real GDP growth and the rate of price increase are lacking," Takuji Aida, economist at Société Générale said.

Write to Megumi Fujikawa at megumi.fujikawa@wsj.com