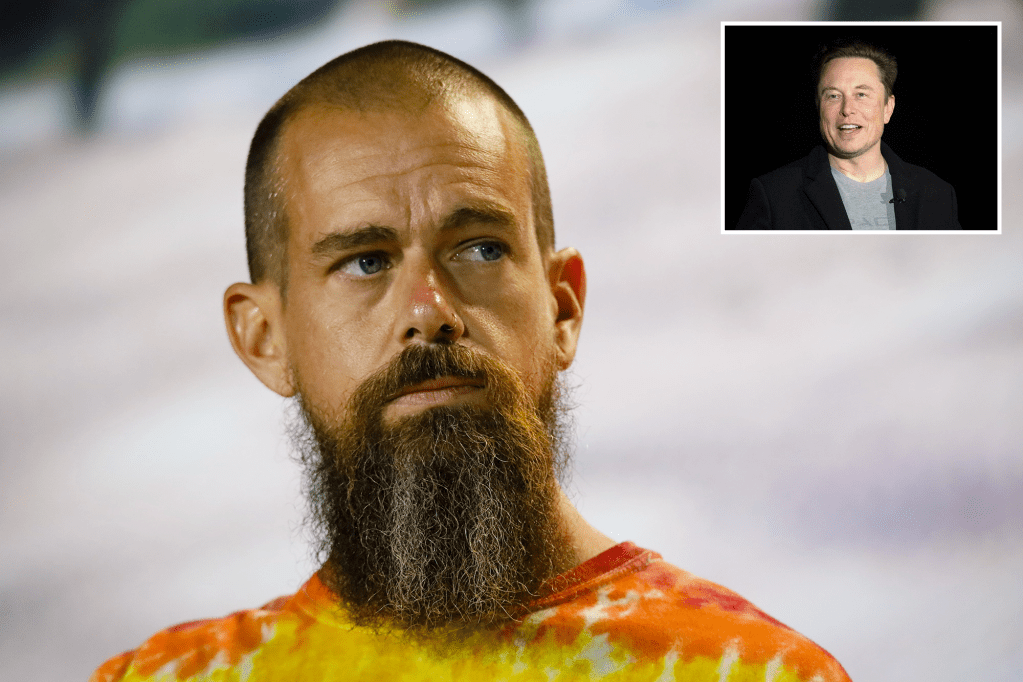 Twitter’s founder and former top boss Jack Dorsey slammed the company’s board of directors on Sunday – even as the embattled executives are locked in a dispute over whether to accept billionaire Elon Musk’s $ 43 billion offer to buy the social media platform.

Dorsey criticized the board in response to a post in which a user quipped that the company’s “early beginning” was “mired in plots and coups” among its founding executives.

“It’s consistently been the dysfunction of the company,” Dorsey said.

Later, when asked by another user if he was “allowed to say this”[ads1]; about Twitter’s board, Dorsey replied “no.”

In another tweet, Dorsey responded to a user who quoted venture capitalist Fred Destin as praising a “Silicon Valley proverb” that holds “Good boards do not create good companies, but a bad board will kill a company every time.”

The tweets were some of the most direct criticisms to date from Dorsey, who resigned from his second stint as Twitter’s CEO last November. Dorsey is also leaving Twitter’s board of directors when his current term expires at the company’s annual shareholder meeting in late May.

Musk offered to buy Twitter at $ 54.20 per share last week after backing out of an agreement to take a seat on the company’s board following disagreements over the company’s future. Before that agreement fell apart, Dorsey tweeted that he was “really happy” Musk would be joining the board.

Meanwhile, Musk stepped up his own criticism of Twitter’s board after it enacted a “poison pill” provision to limit his ability to acquire more shares. The Tesla CEO has demanded that Twitter’s board allow shareholders to vote on his offer.

The billionaire responded to a user who shared a chart showing that Twitter chairman Bret Taylor and other board members only owned a tiny portion of the company’s stock.

“Wow, with Jack departing, the Twitter board collectively owns almost no shares! Objectively, their economic interests are simply not aligned with shareholders, ”Musk said.

In another tweet, Musk indicated that he would cut all board member salaries to zero if his offer is accepted. Investor Gary Black had suggested that Twitter board members could be opposing Musk’s bid because they stood to lose a payday.

Musk owns approximately 9% of Twitter shares, while Dorsey owns just over 2.2%, according to FactSet data cited by CNBC.

It’s unclear how Musk will proceed if Twitter rejects his offer, though he said last week that he has a “plan B” in mind – which may include a tender offer directly to shareholders.