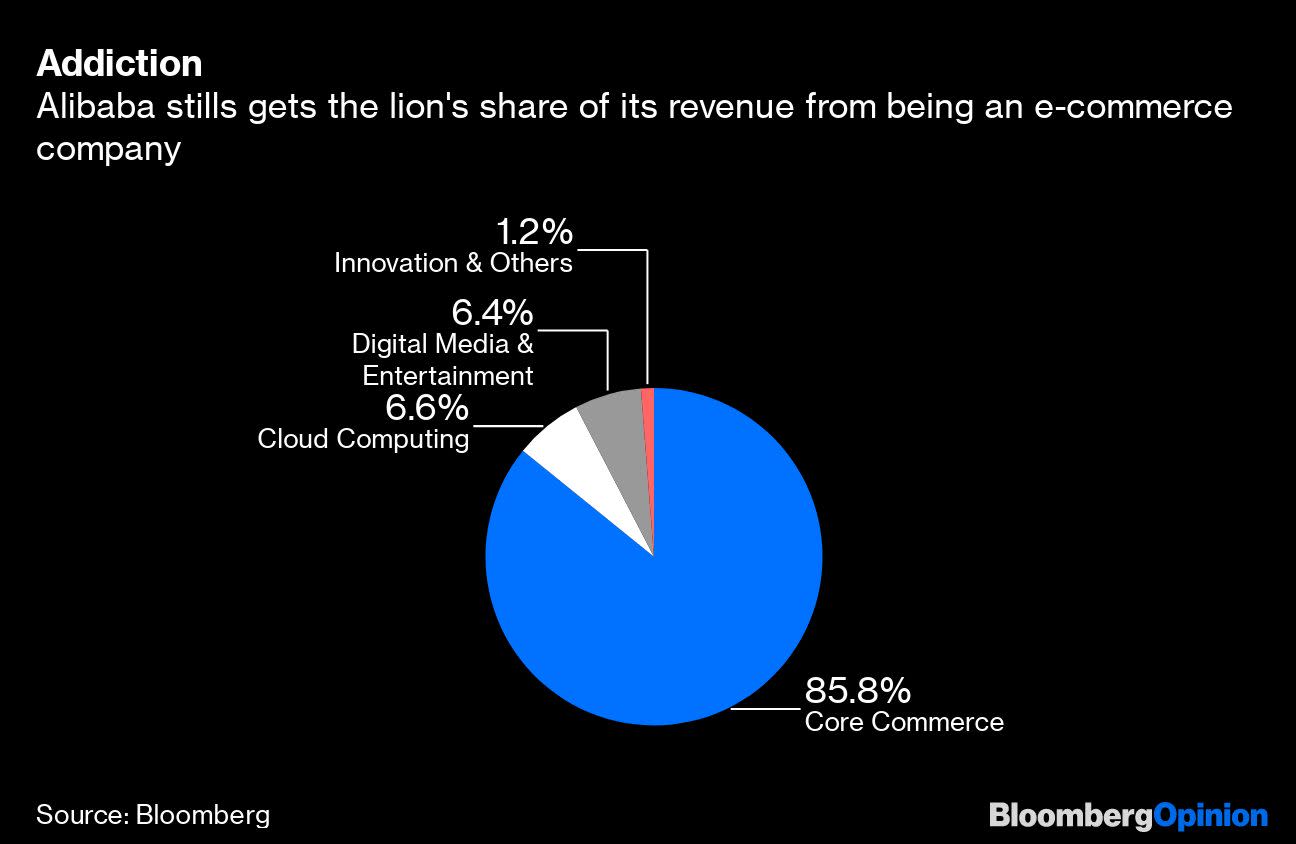 On November 11, which has been going on for a decade, started as a marketing gimmick for an upstart e-commerce company that wants to draw an audience. And it did.

The 24-hour shopping period, in which Alibaba and its suppliers offer big discounts while celebrities (Taylor Swift this year) jet in to entertain crowds, are focused on one number: gross sales value, a fancy word for turnover, or how much money wasted through the cyber cash machines of the company's e-commerce platforms.

GMV grew more than 4,000 times between 2009 and 2018, hitting $ 30.8 billion last year. But the calculation is meaningless. There are ways to juice the number and it has almost zero correlation with Alibaba's income or profit. In fact, Alibaba stopped reporting GMV in its quarterly accounts two years ago (though it still refers to growth in numbers).

"It does not represent our true identity, and overweighting it means that people are only thinking about e-commerce," said founder and then chairman Jack Ma at the shopping mall in 2016. Still, the company went ahead and shouted the numbers from the rooftops the following year. And the year after, Alibaba said about last year's record.

I suspect this is because without a shiny big new number, the event will lose its luster, which in turn has created a spur to find new ways to inflate the number, such as take orders early, avoid processing refunds on that day and offer incentives to trade in. News that Alibaba is moving ahead with plans to raise as many as $ 15 billion to sell shares in Hong Kong gives the company additional momentum to report a bumper Nov. 11.

It's not as if Alibaba invented Singles & # 39; represented at the Nov. 11 date, it has existed since at least the early 90s as a student celebration of the Ma and a little-known leader by the name of Daniel Zhang simply commercialized it, just as dealers turned Valentine's Day into a smorgasbord of cheap chocolates, fluffy toys and bad dates.

These are not the only ridiculous shopping festivals. Black Friday and Cyber ​​Monday are just as absurd, but not so driven by one company. (Cyber ​​Monday is reportedly the brain of a US retailer.)

Alibaba does not want to be just an e-commerce company anymore. Zhang, who has risen through the ranks and took over as Ma chairman two months ago, hopes to lean more heavily on new businesses such as cloud computing, digital media and entertainment, offline retail and local services such as deliveries. [19659010] But the company cannot move into the post after the Jack era if it continues to focus on GMV. As long as the annual shopping event continues with a singular focus on sales figures and gimmicky discounts, the entire company and its investors will be stuck in the mindset that Alibaba is just an e-commerce company.

"If we didn't kill our existing business, somebody else will," Zhang said in an interview with Bloomberg Businessweek in September.

Zhang is right. And he knows what he needs to do.

To contact the author of this story: Tim Culpan at tculpan1@bloomberg.net

To contact the editor responsible for this story: Matthew Brooker at mbrooker1@bloomberg.net [19659015] This column does not necessarily reflect the view from the editorial board or Bloomberg LP and its owners.