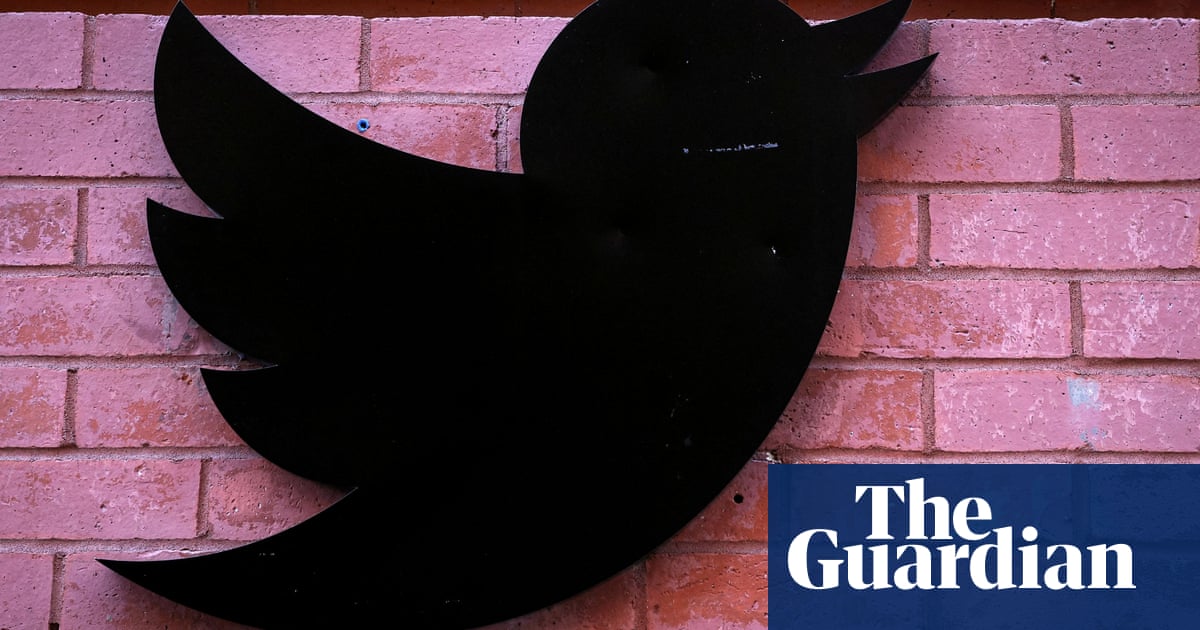 Laureta, a single mother and janitor for years at Twitter’s New York City offices, wants Elon Musk, one of the world’s richest people and the new owner of the social media giant, to know how he ruined her Christmas.

Like other janitors at Twitter — and many other employees at the troubled company, which has lost thousands of employees — she said she was never given an explanation for her sudden layoff.

“I was so happy to work for Twitter. I was able to pay my bills, get babysitters for my kids. Now it̵[ads1]7;s a nightmare for me. I don’t know how to do it or know what’s going to happen,” said Laureta, who did not want her last name used for fear of future employment consequences. “There was no explanation. We were working on Monday the 19th and that night we got the message. It was shocking just before Christmas. We didn’t have a good holiday. No Merry Christmas, no Happy New Year, we were thinking about our jobs and if we were going to back.”

She described having to try to explain to her six-year-old son what happened and try to calm his concerns about having food now that she has been laid off. She has no income and will lose health insurance for her and the children she relied on through her job at the end of this month.

“I want to go back to work and I want to know why Elon Musk is getting rid of us,” she added. “It’s not right that Elon Musk has gotten rid of me and all my colleagues.”

She is one of 12 janitors at Twitter’s 245-249 West 17th St location in New York City protesting the social media company’s sudden decision to lay off all janitors, who were employed by contractor Flagship Services, the latest layoffs at Twitter since Musk took over the company on 27 October 2022.

On January 10, the workers with their union, 32BJ SEIU, protested outside Twitter’s offices in New York City to demand an explanation and the return of their jobs.

The workers received a notification from Twitter on the evening of December 19 that their contract with their employer and their jobs were terminated with immediate effect. They say in previous cases where a contractor was changed, Twitter had retained the same employees who have worked at Twitter since 2015.

Merita, another janitor who has worked at Twitter’s New York offices since they opened in 2015, also criticized the layoffs, particularly the impact of losing health insurance, which she relies on for stomach medication she regularly needs.

“They told us at work at the last minute. We knew nothing. It was a shock to us. We left the building crying because we didn’t know what was going to happen,” said Merita. “It’s pretty hard because we’re living paycheck to paycheck to pay bills. We’re very afraid of losing our health insurance. I take medication. We need health insurance, that’s why we have to fight for our jobs back to have our union, health care , everything.”

Earlier in December, Twitter suddenly laid off janitors at the company’s San Francisco headquarters. San Francisco attorney David Chiu said he was investigating whether Twitter broke the law with the sudden layoffs because of laws that require employers to retain workers for at least 90 days during a transition between contractors.

Twitter has laid off about half of its employees since Musk took over, prompting a series of lawsuits or demands for arbitration.

The termination notice given to janitors contained no explanation for the sudden termination of the contract with Flagship Services or information about how those workers would be replaced.

“Twitter’s decision to cancel the cleaning contract for its NYC office has transformed the lives of these dedicated cleaners, many of whom have worked at this location since Twitter moved in seven years ago. NYC’s essential cleaners have done too much for this city to handle so, Denis Johnston, 32BJ SEIU executive vice president and director of the commercial division, said in a statement about the cuts.

“They are putting their lives on the line to keep workers and the public safe throughout the pandemic and are critical to the city’s economic recovery in the wake of the pandemic. These union members and their families are now facing extreme hardship due to the loss of their high paying jobs with high health insurance quality.”