Italy bears McDonald's in the middle of ancient Rome monuments 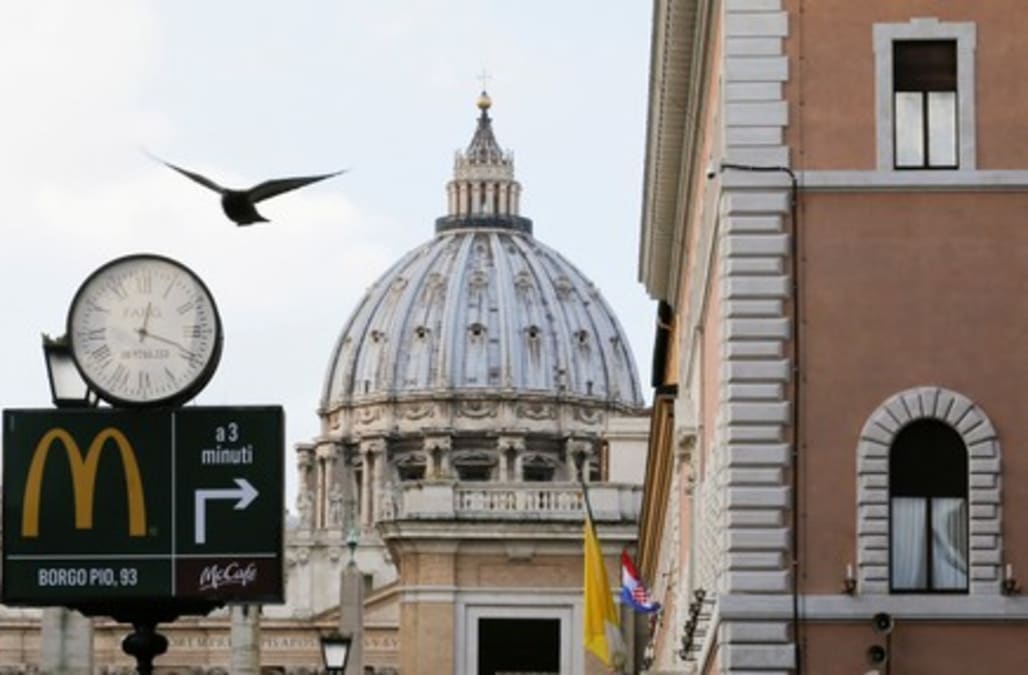 ROME, July 31 (Reuters) – Italy's Ministry of Culture on Wednesday ruled out the construction of a McDonald's fast-food restaurant next to the ancient Baths of Caracalla in Rome, with Mayor Virginia Raggi saying "the wonders of Rome must be protected."

Minister of Culture Alberto Bonisoli announced his decision in a Facebook post after the municipal administration loudly objected to the notion of serving burgers in the archeological zone that hosts 300 AD baths.

"" We are moving on with the culture minister to stop the construction of street kitchens in the archeological area of ​​the Baths of Caracalla. The wonders of Rome must be protected, Raggi wrote on Twitter after Bonisoli's announcement.

McDonald's has more than 40 outlets in the Italian capital, some of them near landmarks such as Piazza Navona, Piazza di Spagna (Spanish Steps) and the Vatican, but not so far in the middle of the venerable old quarter.

In 1986, intellectuals and TV personalities eventually fought in vain against the opening of the first McDonald's in Piazza di Spagna, calling it a violation of Italy's traditional food culture.

In the case of the Baths of Caracalla, Italian media said McDonald's sale is expected to cover 800 square meters (8,611 square meters), in an area where new construction must meet strict criteria to reflect historical tradition.

The former garden center that would host the new McDonald's lies between the bathrooms and the old Aur elian walls, a few hundred meters from the Coliseum and Circus Maximus.

According to the statista.com website, Italy last year had the fourth highest number of McDonald's restaurants in the EU with 578, behind only Germany, France and the United Kingdom. (Reporting by Angelo Amante Editing by Mark Heinrich)

Roma, Italia – September 1, 2017: Ruins of the Baths of Caracalla (Terme di Caracalla) , one of the most important baths in Rome in Roman times.

The Baths of Caracalla (Terme di Caracalla) in Rome, Italy were Roman public baths, or thermae, built in Rome between 212 and 216 AD. under the Emperor Caracalla.

Baths Of Caracalla Against Sky

Germany's Angela Merkel shook again at the event in Berlin