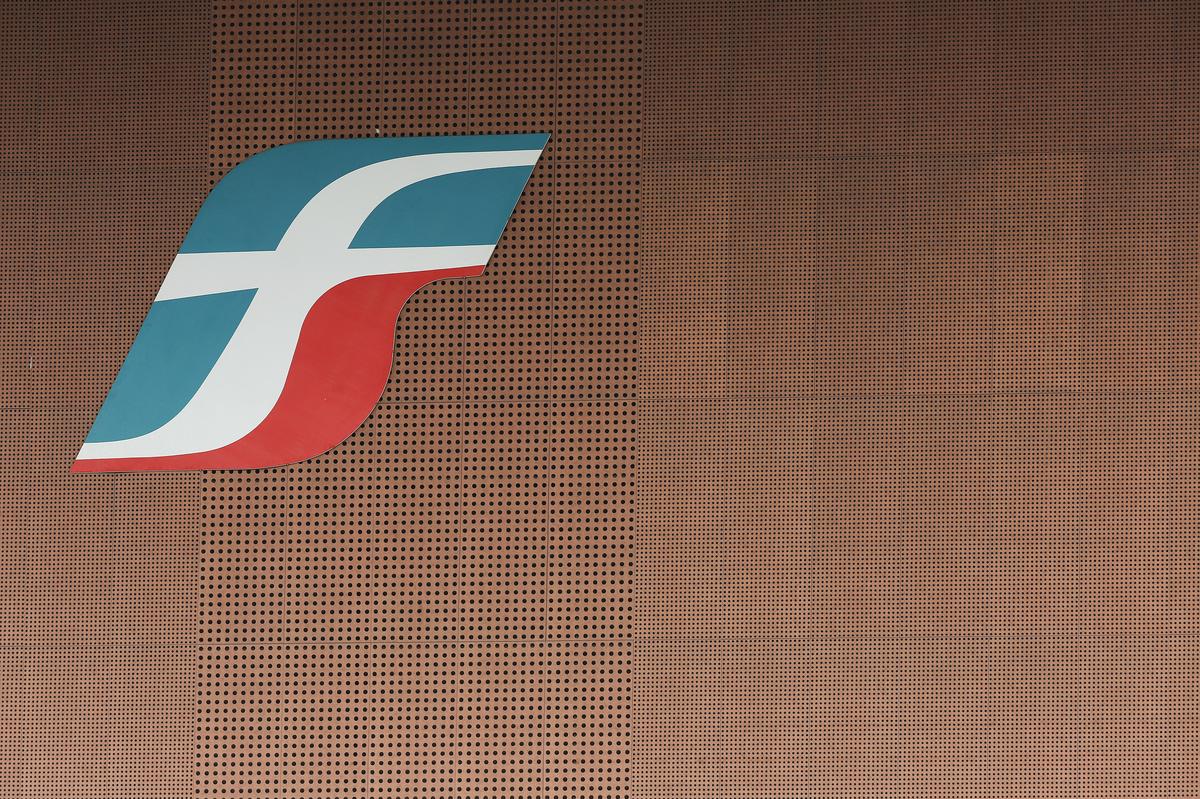 The bid is part of FS's attempt to branch out of the traditional market, a strategy that has also seen the Italian railway group leading the attempt to rescue the failing flagship Alitalia.

"Exploring international markets is an important part of our industrial plan," Battisti said on the sidelines of the business forum Ambrosetti in Cernobbio.

"In the world, there are many opportunities to develop highway and rail infrastructure, and we have the skills to do that," he added.

He said that the US contract involved maintenance operations in the cities of Los Angeles and Washington.

Asked about a possible delay of a deadline of September 15 to present a plan for the rescue of Alitalia, Battisti said: "We will meet the new Italian government and then define the time of the agreement".

Sources familiar with the case told Reuters on Thursday that FS and the other bidders expected to ask the government for more time to submit their proposals.