Investors turn up the heat on governments over climate change 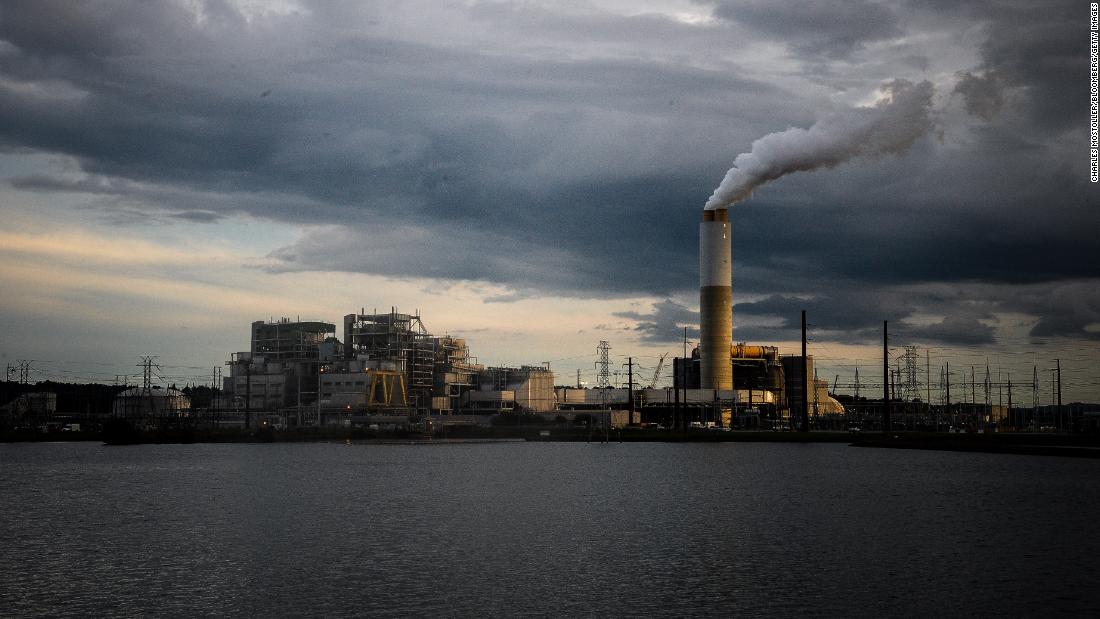 A group of 515 investors on Wednesday urged policy makers to act with the "greatest urgency" to meet the goals of the 2015 Paris Agreement on Climate Change, which seeks to curb global warming.

"Much more needs to be done by governments to accelerate the low carbon transition and to improve the resilience of the economy, society and financial system to climate risk," said investors in a statement ahead of next week's UN Climate Action Summit.

Investors control nearly half of the world's invested capital, giving them significant influence over the companies and governments that are best positioned to fight climate change, organizers said.

"With the tremendous power and influence investors have in our global economy, they have a tremendous opportunity and responsibility to act at the urgent pace and scale required," said Mindy Lubber, CEO of Ceres, a sustainable nonprofit founded in the wake of the 1

UN Secretary-General Antonio Guterres has asked governments to present more ambitious climate change plans at a summit on Monday. The goal is to reduce greenhouse gas emissions by 45% by 2030, and achieve carbon neutrality by 2050.

"I also urge all investors to scale up green investments, increase lending to low-carbon solutions and stop, in effect, polluting funding, "he said in June.

Another group of investors managing $ 15 trillion in assets warned Wednesday that energy companies are not doing nearly enough to reduce carbon consumption.

Only 31 of the 109 most important energy companies are in compliance with pledges from national authorities in Paris, says the Transition Pathway Initiative. The climate agreement signed there in 2015 seeks to limit the global average temperature rise to well below 2 degrees Celsius.

Only two oil and gas companies – Royal Dutch Shell ( RDSA ) and Repsol ( REPYY ) – are in line with the Paris targets, the group said.

"This new research shows that the energy sector is emptying rather than accelerating toward a low carbon future. It is not fast enough," said Adam Matthews, co-chair of the Transition Pathway Initiative and director of ethics and engagement at Church of England Pensions Board.