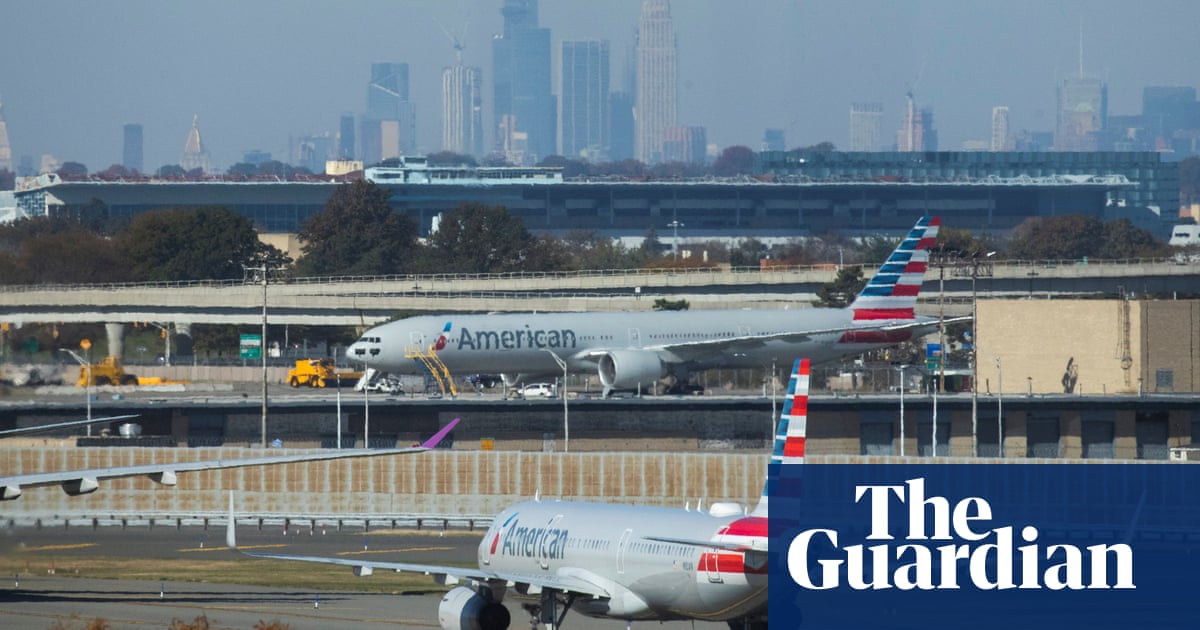 The Federal Aviation Administration is investigating a close encounter at JFK International Airport Friday night in which two planes nearly collided on the runway.

The incident took place between a Delta Air Lines flight bound for the Dominican Republic and an American Airlines flight.

At approximately 8:45 p.m., as the Delta plane accelerated down the runway for takeoff, the American Airlines plane appeared to surprise it by crossing the runway ahead.

In a statement, the FAA said “air traffic controllers noticed another aircraft crossing the runway ahead of the departing jet”[ads1];.

The Delta aircraft responded by slowing down and eventually stopping. At their closest, the two planes reportedly passed within just 1,000 feet of each other.

A passenger on the Delta flight told NBC News that there was a “split second of panic” on board that sparked “audible reactions” from those on board.

“I felt the adrenaline and it was completely quiet on the plane – and then there was relief when the plane stopped,” Brian Healy said.

National Transportation Safety Board (NTSB) announced Sunday that it is also investigating the “runway attack”.

The Delta Air Lines flight had 145 passengers and six employees on board. After the incident, the flight was postponed until Saturday morning, and Delta provided the passengers with accommodation during the waiting period.

Delta said it is cooperating with authorities in the investigation.

“The safety of our customers and crew is always Delta’s number one priority,” it said in a statement. “We apologize to our customers for the inconvenience and delay to their journeys.”