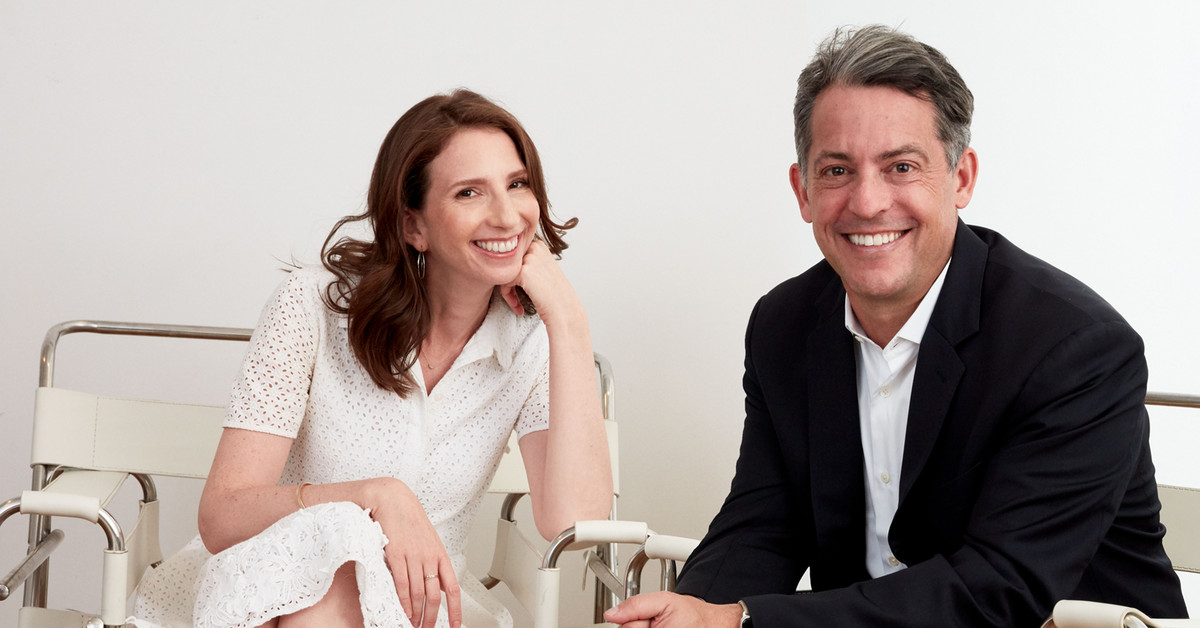 Last night, I learned that Vox Media, my employer, buys New York Media, the publisher behind New York magazine and websites like Vulture and the Cut.

And I was told that interviewing your boss, on the record and in a public forum, is as ugly as I imagined. You are more likely to get an honest answer to an unpleasant question than someone who is not working for your boss. And you don't get points for asking the uncomfortable question.

Still, it is my job to ask such questions. Like: Why did Bankoff and Wasserstein decide to join now instead of 2018 when Wasserstein had hired bankers to look at selling their family business? And: Since the two companies own different websites with overlapping subjects and audiences, doesn't it make sense to merge some of them instead of keeping them separate, as Bankoff has promised to do?

You can hear our full conversation below, or listen to it via the Apple Podcast here:

Meanwhile, instead of all the inside information about the deal – find out when to write about your employer and when it hasn't been an interesting experience for me – I have some thoughts.