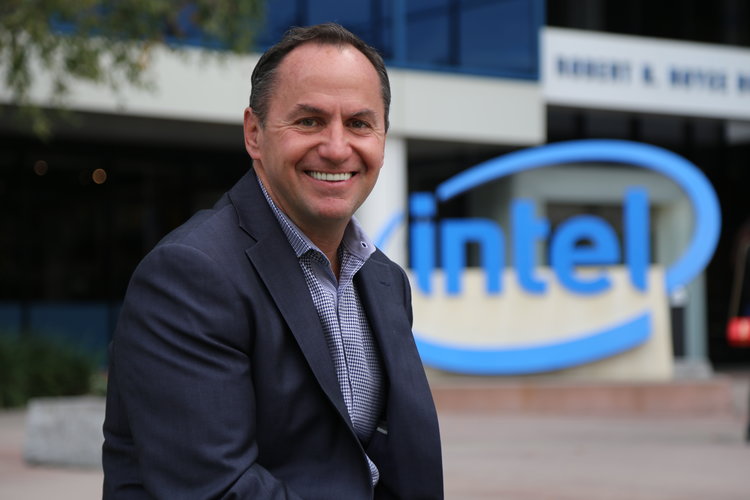 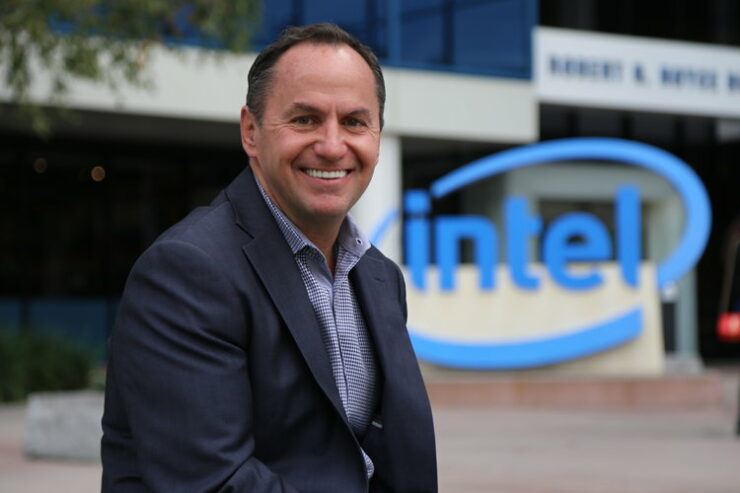 After Intel's forecast for 2019, Intel said in a conference call that despite the $ 1

.5 billion investment last year to increase production capacity for the 14nm process code, the CPU deficits would not be resolved until the third quarter of the year . The company also said it would not start volume production of 10nm chips for the holiday this year. Nevertheless, a recently omitted Intel road map showed that most of Intel's future CPUs would be built on the 14nm process to at least the end of 2020, and possibly even more dependent on the progress of the 10nm process.

The CPU shortage has hit almost every vendor of PC components since the second half of 2018. The company must have felt the pressure of this because the CEO has now promised to never repeat the same mistake they made and lower their customers' sales.

Intel's CEO Robert Swan, said in the conference call at:

"Our supply constraints have Having a disruptive impact on our customers and ecosystem, we have never undertaken to again be a limitation to our customers' growth, and we have increased the capacity to improve our position in the second half, although product mix will continue to be a challenge in the third. quarter, when our teams customize the offer with customer needs. "

One day earlier, Microsoft Intel's CPU deficiencies are not a big deal anymore, having stated in January that the defects affected Windows sales. However, Microsoft may not be so affected in part because Intel prioritized the production of Xeon and Core i7 / i9 processors that would normally be dedicated to systems that Microsoft's corporate customers would use. In addition, some OEMs have started switching to AMD processors, which is surely a way to end "CPU shortage."

Although the company said that the confidence in the 10nm process is growing, and that it will have "client systems on the shelf" in the high season this year, a leaked roadmap does not paint the same picture we have heard. Instead, it shows that most of Intel's future desktop CPU SKUs will continue to be built on the company's aging 14nm process until the end of 2021, and possibly in 2022.

Intel's new CEO said he would transform the company from being "PC-centric" to being "data centric." However, this new focus for the company seems to have started on the wrong footing, as the company's data-centric revenue was down 5% quarter-on-quarter, while the PC-centric business grew 4%. Intel should continue to develop its PC-centric business because they are the majority shareholder in this market, but AMD has slowly crawled with Intel's CPU shortage.