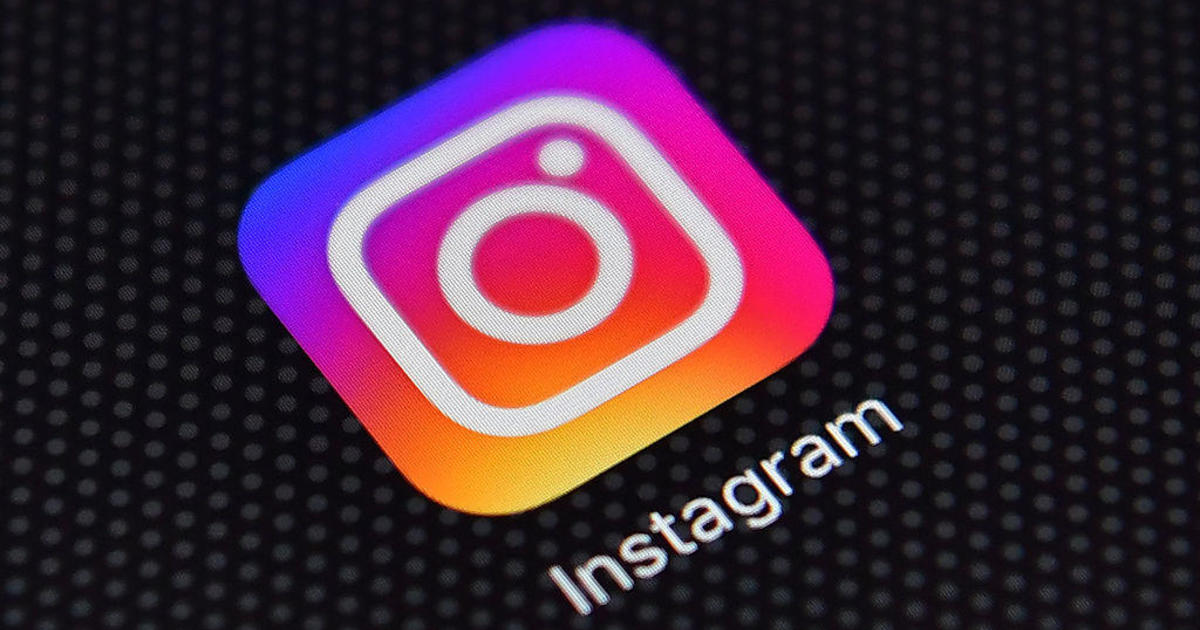 Instagram, photo and video sharing social media platform owned by Facebook, experienced an outbreak Thursday that affects users in several countries. Visitors who tried to access the Instagram homepage were faced with an error message: "Sorry, something went wrong." The desktop page has since been restored.

CBS News tried to access the Instagram app on the east coast earlier Thursday, and the app gave an error that read "couldn't update feed."

The company used Twitter around 18:40 ET to say it was aware of a problem affecting users' accounts and worked to correct the problem. After 8 pm ET, the company tweeted again to say "we are now fully restored."

Down Detector, a site that tracks global outbreaks across social media and websites, showed an apparent disruption on the west and east coast, which started around 5:30 pm ET. The site also showed errors in other locations in North America, South America, Europe, Asia, Australia and New Zealand.

CNET has reached out to Instagram for comment and any additional information on the cause of the outbreak. It does not appear that other Facebook-related services were affected on Thursday.

Earlier, an outbreak also hits PlayStation Network so users can't access their accounts. The company recognized snafu and thanked the users "for your patience" while it was being investigated.