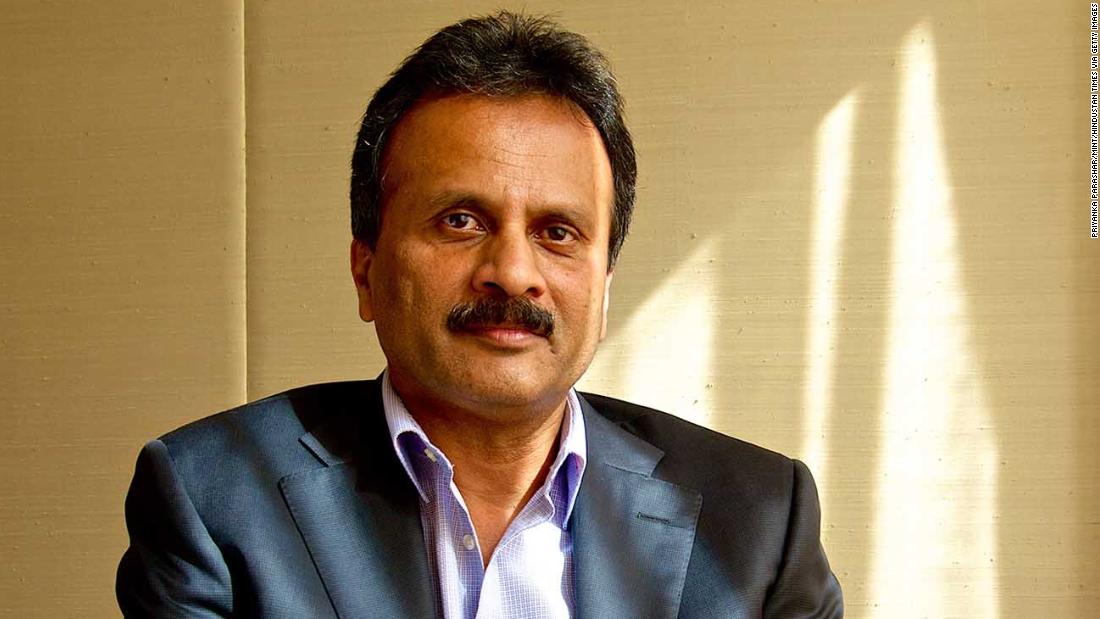 Coffee Day Enterprises, the company that owns the Café Coffee Day chain, said Tuesday that its chairman, V.G. Siddhartha, had "not been available" since last night.
Siddhartha founded Coffee Day in 1993, opening the first Café Coffee Day in the southern Indian city of Bangalore three years later. The company has since grown into India's largest coffee chain, with over 1,700 outlets across 245 Indian cities from last year.
Global rival Starbucks ( SBUX ) for comparison, currently has 146 outlets in India.

Shares in Coffee Day Enterprises plunged 20% to a record low on the Bombay Stock Exchange.

"We take the help of concerned authorities," the company said in a statement. "[The company] is professionally managed and led by [a] competent management team, which will ensure business continuity," it added.

The company could not immediately be reached for further comment.

Siddhartha owns 33% of Coffee Day Enterprises, according to a stock filing last month, while his wife and family-owned entities own an additional 21%. The company went public in 2015.

Coffee Day also has outlets in Austria, the Czech Republic, Egypt, Malaysia and Nepal, and exports coffee to several markets, including North America, Europe and the Middle East.