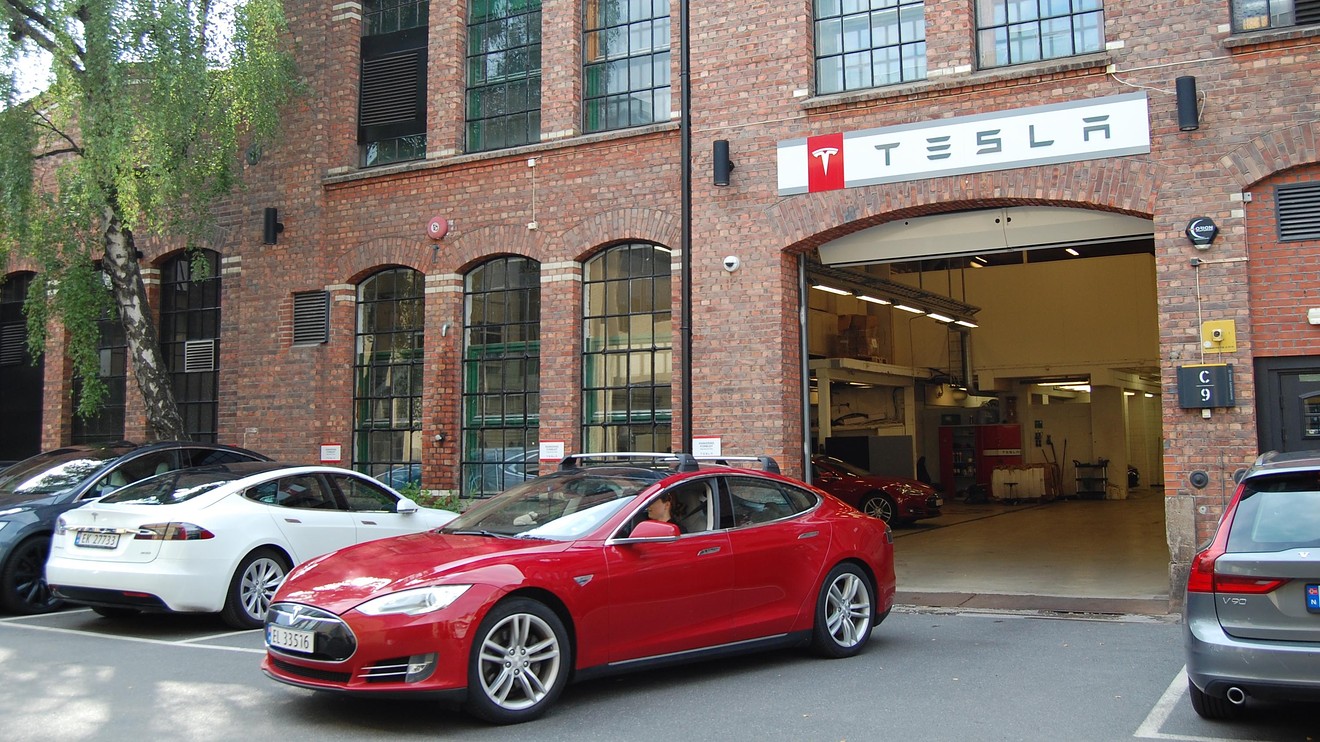 Christina Bu, Secretary General of the Electric Vehicle Association, said on Monday that 58.4% of new cars sold in the country in March were battery powered and called it "historically high."

Bu added that the electric car's share of the market in the first three months of 201[ads1]9 was 48.4% and is expected to fluctuate around 50% for the whole year.

"Norway shows the whole world that the electric car can replace cars powered by gasoline and diesel and be an important contribution in the fight to reduce CO2 emissions," Bu said in a statement.

Norway, a wealthy European country of 5.3 million, has given great incentives to increase electric car sales. There dropped heavy vehicle import fees and registration and sales taxes for buyers of electric cars to increase sales. Owners do not pay road tolls and use bus lanes in congested city centers.

However, the benefits will be phased out in 2021.

The Norwegian Parliament has voted for all new cars sold in the Scandinavian country to be electric by 2025.

Countries around the world try to encourage more people to buy electric cars as part of the work to reduce carbon emissions and combat climate change. China, the world's largest auto market, has also provided major incentives, as it seeks to clean up the country's air pollution problem and gain leadership in new technology.