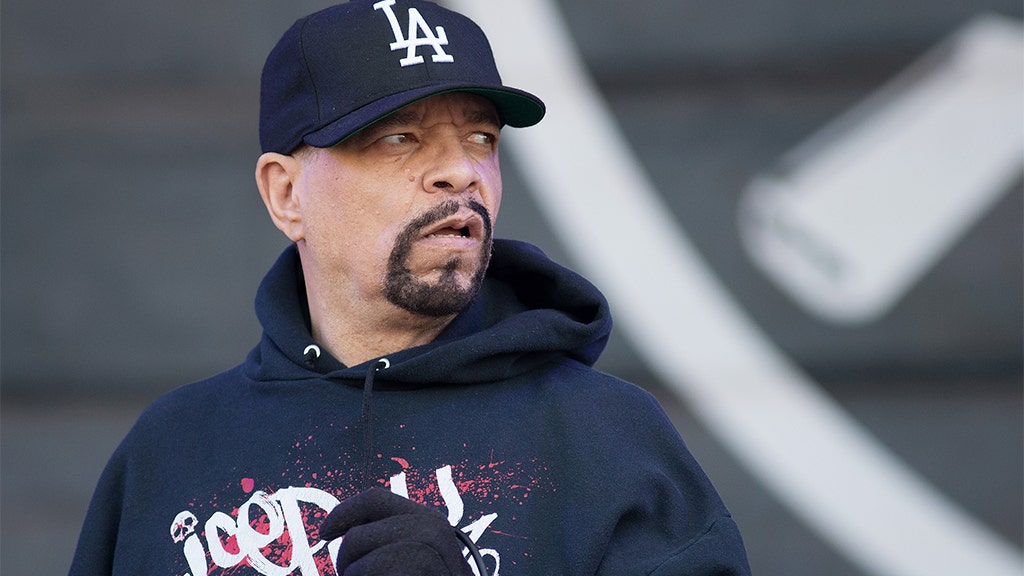 Ice-T has a suggestion for Amazon.

On Tuesday, the rapper-actor took to Twitter to explain an incident that occurred at his home Monday night involving one of the e-commerce giant's delivery drivers.

The 61-year-old star said "almost shot" and Amazon courier who was delivering a package at his place on Monday because the individual wasn't wearing a uniform.

ICE-T SAYS HE'S 'NEVER EATEN A BAGEL 'IN HIS LIFE

"Message To Amazon: Now you have regular people making your home deliveries … maybe they should wear a vest with AMAZON DELIVERY on it. … I almost shot a MF

In a separate post, a social media user asked Ice-T if the delivery driver was wearing a uniform . His answer? Again, No.

"No. They don't wear ANY uniform. Just regular people work," he noted before clarifying that he is "mad at them."

In response to Ice-T's tweet, Amazon's vice president of operations, Dave Clark, wrote back: "Just sayin… thanks for the suggestion. We MF'ing love you and our drivers."

"Lots of innovations coming on this and many that already exist to help you track your package and delivery on a map," he added, referring to the company's Map Tracking feature. "Thanks for being a customer."