Hyundai and Kia will equip their cars with solar panels 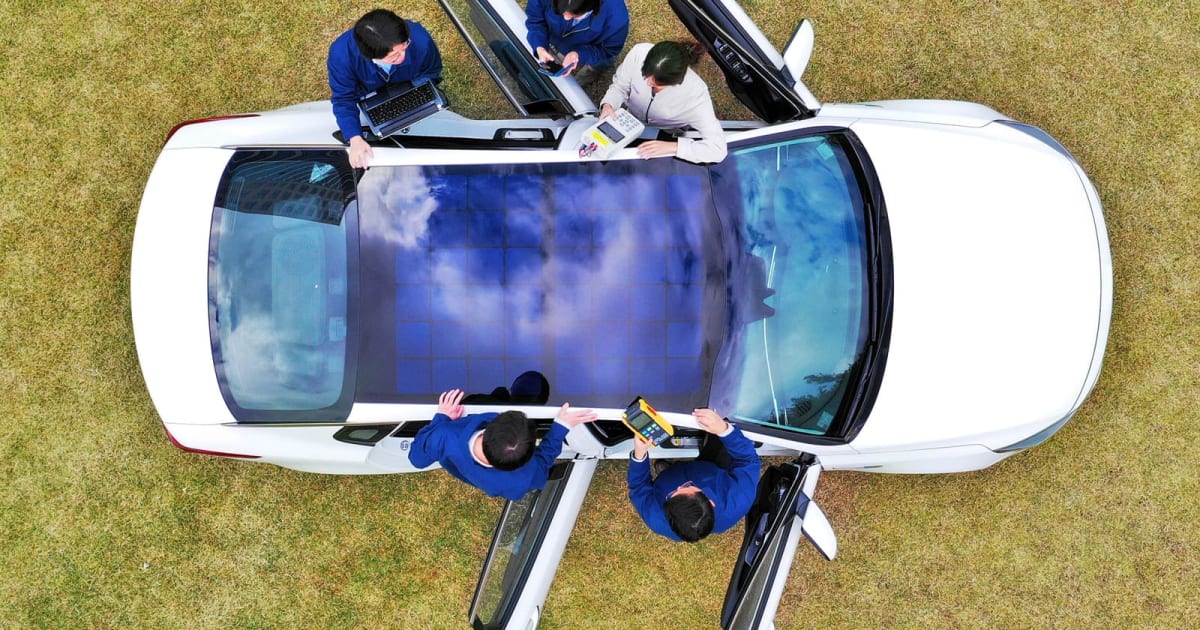 While the first-ever sunroof will be confined to conventional roof hybrids, a semi-transparent semi-transparent ceiling will be available on cars (including combustion models) as part of a panoramic sunroof system. It is also a third-generation system in a pilot phase that provides power from roof and hood at the same time.

It promises to be effective. The first generation model can charge 30 to 60 percent of the hybrid's battery per day, depending on both the weather and the general environment. Although not spectacular, it can significantly reduce charging times, and keep away from using gas on those days when you do not have the chance to plug in.

You will not see first-time solar technology before "after 201

9." With that said, it may become common among car manufacturers if it proves successful. It's a good selling point for cost-conscious and environmentally friendly drivers, but it can also be seductive for companies struggling to meet fuel efficiency and emission standards. They could put solar panels on enough vehicles to increase fuel economy numbers without having to make dramatic changes in engines or overall designs.