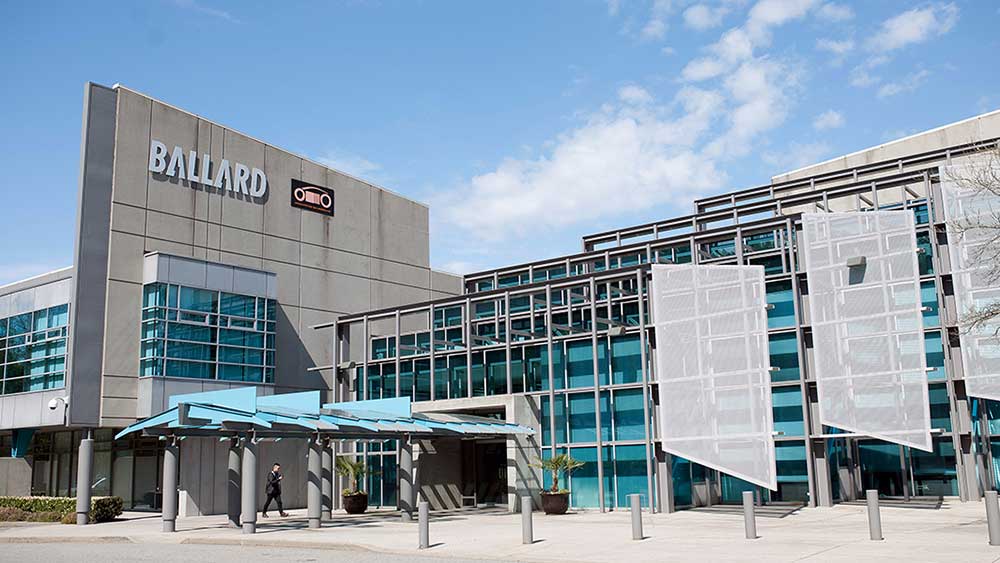 Plug power ( PLUG ) missed earnings forecasts with its second-quarter results, reporting a bigger-than-expected loss Tuesday. Hydrogen fuel cell stores PLUG and Ballard Power Systems (BLDP) both posted losses on Tuesday after peaking on Monday. This comes after the US Senate approved a sweeping spending bill over the weekend that would direct billions of dollars to clean energy projects.

Estimates: Analysts forecast Plug Power to report a net loss of 20 cents per share and $161 million in Q2 revenue.

Earnings: Plug Power reported a loss of 3o cents per share and $151.3 million in revenue, up 21% year over year. The company also reaffirmed its full-year sales forecast of $900 million-$925 million.

PLUG shares fell nearly 4% to 24.61 on Tuesday during market trading. The stock continued to lose ground during extended trading hours. PLUG had risen 1.7% at the close on Monday. The stock regained support at its 40-week moving average last week, on the heels of a strong three-week gain. It is well below the recent highs, but may form a trough.

The company wants to produce more than half of its hydrogen energy from entirely renewable sources by 2024. It also aims to branch out from forklift trucks to heavy-duty vehicles to serve ports in the US and Europe, as well as stationary fuel cells to power data centers and distribution hubs.

In the first quarter, PLUG reported a loss of 27 cents per share, lower than expectations for a loss of 16 cents. Revenue rose 96% to $140.8 million, but it also missed forecasts of $144.8 million.

PLUG stock has a 69 Composite Rating out of 99. It has an 89 Relative Strength Rating, an exclusive IBD Stock Checkup measure of stock price movement with a score from 1 to 99. The rating shows how a stock’s performance over the past 52 weeks stacks up against all the other stocks in IBD’s database. The EPS rating is 18.

The Senate passed the proposal, titled the Inflation Reduction Act, along a party-line vote on Sunday. The legislation includes about $370 billion in funding and programs to accelerate the development of green energy infrastructure across the country. If signed into law, the bill aims to boost the US solar industry, electric vehicle manufacturers and other clean energy sectors.

Among the provisions of the legislation is more than $9 billion for federal procurement of American-made clean technology. It also includes $3 billion for the US Postal Service to buy zero-emission vehicles. The bill also includes tax deductions and grants of unspecified amounts for states and municipalities that use clean fuel and commercial electric cars in public transport.

There are approximately $30 billion in targeted grant and loan programs for states and electric utilities to accelerate the transition to clean electricity. The package also includes up to $20 billion in loans to build new electric car factories and $2 billion in grants to overhaul existing car factories to make electric vehicles.

Estimates: Wall Street is forecasting a net loss of 12 cents per share and $24.6 million in second-quarter revenue.

Canada-based Ballard Power Systems focuses on developing fuel cells for commercial vehicles. This includes buses, trucks, trains, ships and boats as well as stationary power units. Like Plug Power, Ballard is betting big that hydrogen will be a central part of the global energy transition away from fossil fuels.

“We ended the quarter with strong cash reserves of $1.1 billion, enabling us to execute on our growth strategy,” CEO Randy MacEwen said after the first quarter.

“We are confident that ahead-of-the-curve investments will position the company for significant market share as hydrogen adoption accelerates over the coming years,” he added.

Ballard has a composite rating of 30. It has a relative strength rating of 27 and an EPS rating of 2. While both fuel cell stocks have made strong three-week gains, Ballard is still down 78% from a February 2021 peak.