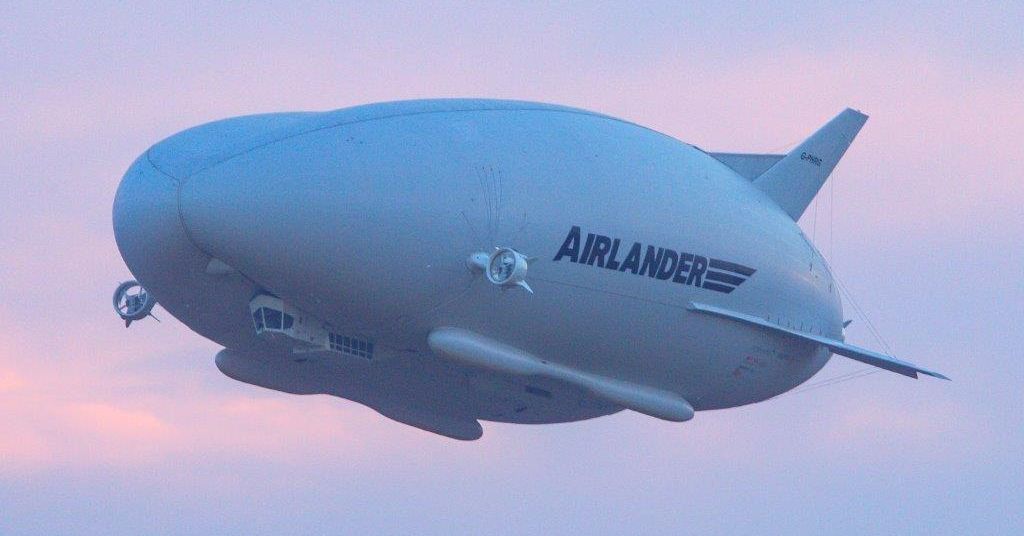 A few years ago, British-based hybrid aircraft impressed the world when it revealed Airlander 10, a lighter than airship designed as an alternative to aircraft and helicopters. Now, according to The Guardian the first prototype will not go back to heaven, as the company says it "does not plan to fly the prototype flight again."

Airlander 10, the nickname "flying bum" was originally designed by the US Army in 2010 as a reconnaissance and surveillance platform (called the Long Endurance Multi Intelligence Vehicle), one that could remain up for several weeks at a time. When budget savings left the project with a dubious future, the Hybrid Air Vehicles bought the prototype and brought it to the UK with the intention of converting it to the civilian market, with cargo and passengers. Made of carbon fiber, kevlar and mylar, the vehicle is filled with helium and uses diesel engines to take off, steer and land.

The company received a few grants from the UK Government and the EU to help the company test the car. The airship took its first test flight in 201[ads1]6, successfully taking off, turning and landing, but the second test flight was not as successful as the airship crashed into a field that damaged the cockpit. The vehicle was later repaired and carried out several additional test flights throughout 2017, although it suffered another incident when it broke free from the moorings and deflated in 2017, injuring two people. The vehicle maintained "significant damage" in the incident and asked the company to withdraw from the vehicle.

Hybrid Air Vehicles told The Guardian that the prototype has "served its purpose" and that it provided enough data for them to move on with a production model. As such, the airship will not be repaired and returned for service. The company says it is now focusing on bringing the first series of production standards, type-approved Airlander 10 aircraft to service customers. The company also plans a larger version – Airlander 50 – designed to carry 50 tons of payload.