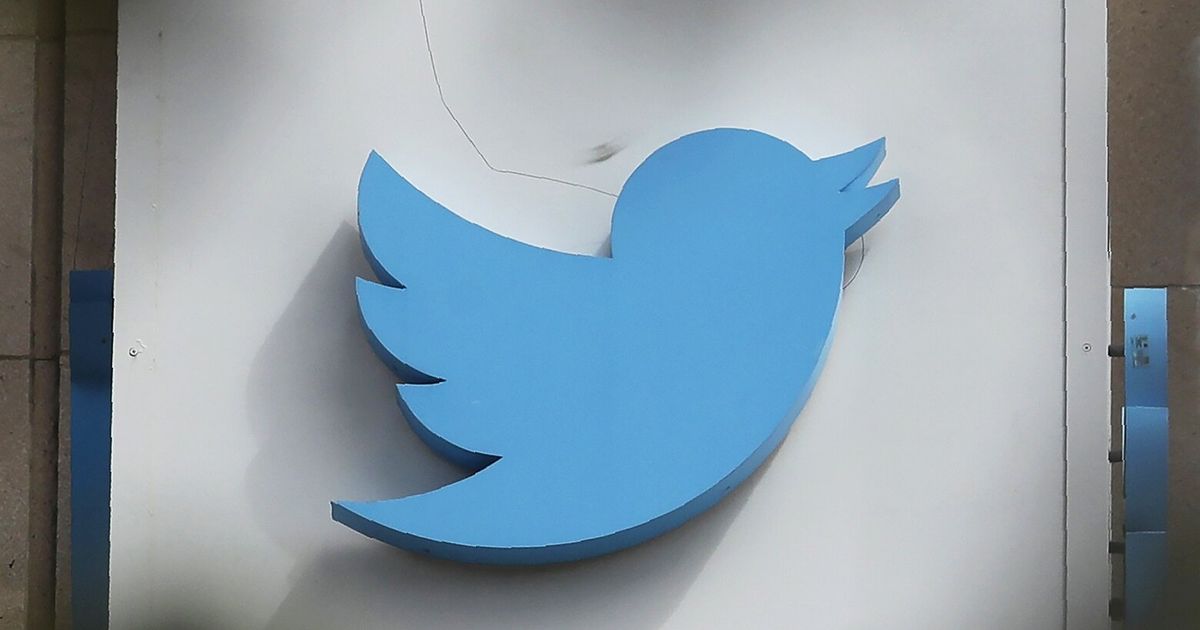 Jan. 4 will be the last day of employment for the Washington state-based Twitter workers cut from the company Friday, according to records from the Worker Adjustment and Retraining Notification. Almost 3,700 workers have been laid off across the company.

Employees received an email warning of layoffs on Friday, about a week after Tesla founder Elon Musk completed his $44 billion acquisition of Twitter. Twitter had a workforce of 7,500 people.

A former Twitter employee living in Kirkland said they stayed up until 4:30 a.m. Friday waiting for the email confirming their employment. The process to determine whether they were still employed was “unnecessarily cruel,” they said.

“It’s like ‘The Bachelorette’ thing where it’s like, ‘Do I get the rose?'” said the former employee, who requested anonymity to preserve future job opportunities. “It was very stressful and very unfair.”

In the two years the former employee was with Twitter, they received exceptional reviews and performance bonuses. They said they were working on difficult issues affecting users’ Twitter timelines. As a result, they said they didn’t write code as often as some colleagues. The code frequency was the reason the former employee was laid off, they said.

“Who knew dealing with actual tough problems was bad for your career?” said the former employee. – I am personally very disappointed.

After Musk’s takeover of Twitter, there were “intense” internal conversations about cost cutting, the former employee said. “But then we realized we were cut.”

Musk himself has not addressed the company and its employees since the acquisition. On Twitter, Musk claimed that all laid-off employees would be paid until the layoffs took effect.

Since the layoffs, Twitter has reportedly reached out to dozens of employees who lost their jobs and asked them to return. The former employee was not one of them.

Some of those being asked to return were furloughed in error, two people familiar with the moves told Bloomberg News. Others were let go before management realized their work and experience might be needed to build the new features Musk envisions, the people said, asking not to be identified as they discuss private information.

“Regarding Twitter’s reduction in force, unfortunately there is no choice when the company is losing over $4 million per day,” Musk tweeted on Friday.

Twitter has close to 3,700 employees left, according to people familiar with the matter. Musk is pushing those left at the company to move quickly in delivering new features. In some cases, Bloomberg reported, employees have even slept in the office to meet new deadlines.

This report contains information from Bloomberg News and other Seattle Times news services.