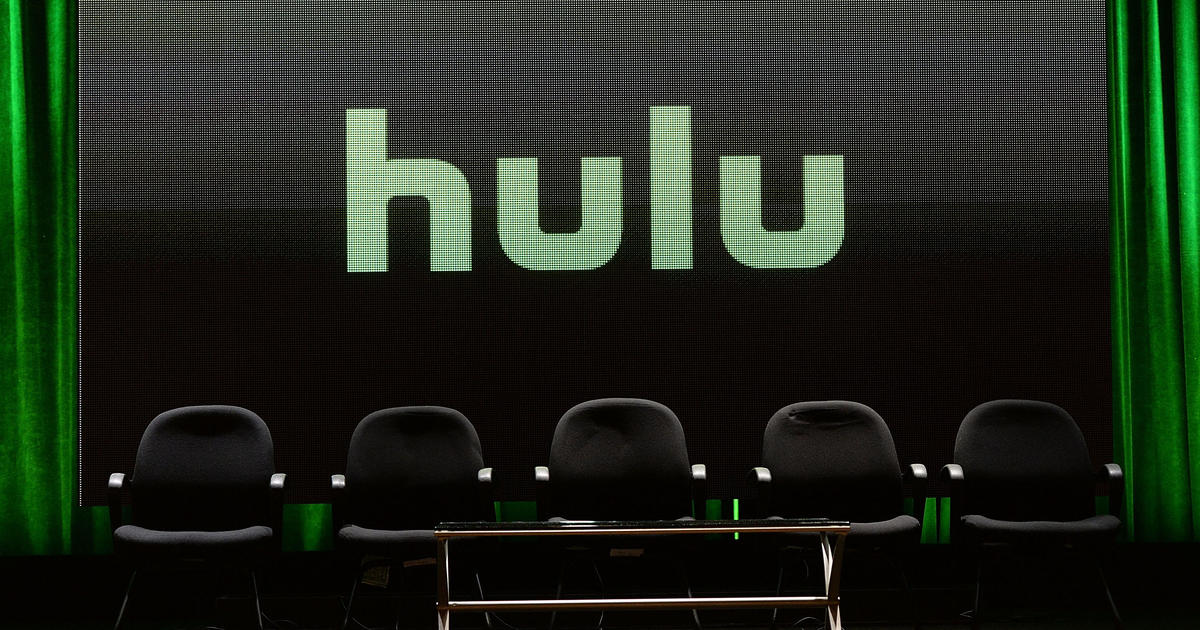 Hulu raised prices again for its top-level subscription plan for live TV streaming, as competing TV streamers do in the same way.

Hulus standard streaming plan, which is a delayed stream over live, costs $ 6 per month. The standard plan without ads costs $ 12 per month.

Hulos Live TV service is a copy of traditional TV, except it is on the Internet. Similar services like AT & T's TV Now, Dish's Sling and YouTube TV were once touted as successors to traditional cable TV, but the market has lost steam as prices of live TV streamers have risen 25 % to 30% in recent months. AT&T TV now priced 30% in October at $ 65 per month.

One of the first participants, Sony's PlayStation Vue, shuts down, and analysts expect others to follow.

Instead, the spotlight has been used by new and upcoming cord cutting services such as Apple TV Plus, AT & T's HBO Max and Comcast's Peacock. Disney, which owns Hulu, debuted the streaming app Disney + just this week. Disney also offers a package of $ 1[ads1]3 per month standard plans for Disney +, ESPN + and Hulu, which are on par with Netflix's most popular streaming plan.

Hulu's price hike also comes after Disney Chief Executive Bob Iger revealed that the streaming service will be home streaming for FX Networks in March. Hulu, which has been hanging by its streaming peers like Netflix, has become the landing pad for more adult-oriented content Disney acquired through its acquisition this year of 21st Century Fox.

FX, which Disney purchased as part of that merger, will be a "key content driver" for Hulu, according to Disney CEO Iger. FX has earned 57 Emmy winners since 2014 for its shows that include "American Horror Story," "The Americans," and "Fargo."

Next year, Hulu will debut four new series, including "Devs," which follows a computer programmer investigating his girlfriend's disappearance; "Mrs. America," an equality story starring Cate Blanchett; "A Teacher", about a high school teacher having an affair, starring Kate Mara; and "The Old Man," an action-thriller starring Jeff Bridges and John Lithgow.