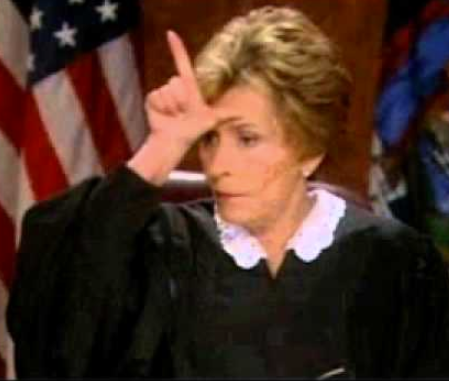 Just the headline at this stage, nothing further.