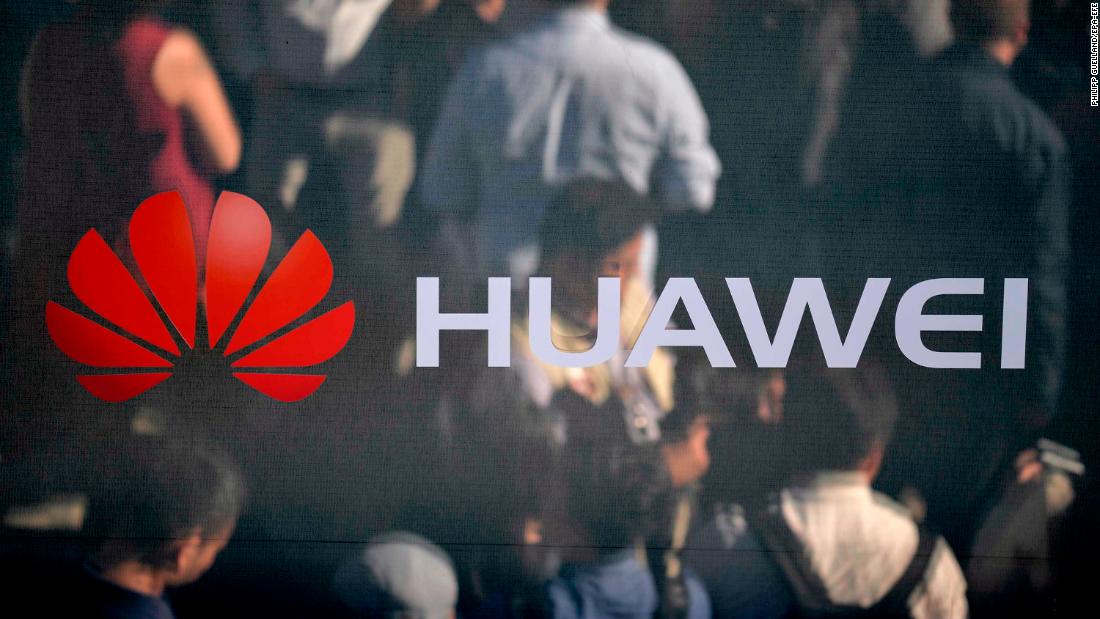 The National Cyber ​​Security Center, part of the British Intelligence Service, has concluded that there are ways to limit the risk of using Huawei to build next-generation wireless networks, according to a report by the Financial Times.

Huawei, the world's largest producer of telecommunications equipment, has been defensive for the past few months as the US government has pushed for its technology to be banned and claims it can be used by China to spy. Australia and New Zealand have already blocked mobile operators from using Huawei to 5G networks, and other governments, including the UK, are considering the situation.

Huawei has strongly denied that the equipment poses a security risk and has criticized movements to shut it out of networks as "irresponsible decisions" made for political reasons. Industry managers and analysts say US pressure on Huawei risks slowing down the rollout of 5G networks in key markets because the company is ahead of its rivals in technology development.

The National Cyber ​​Security Center refused to comment on the details of the Financial Times report on Monday, but said in a statement that it has "a unique overview and understanding of Huawei engineering and network security."

The information agency plays an important role in a broader British government review examining the security of technology that operators plan to use in 5G networks in the country.

"The review looks at a number of choices and ends in the spring. No decisions have been made, and some suggestions for the opposite are inaccurate" The Department of Culture, Media and Sport said in a statement Monday.

Monday, a spokesman for Huawei said the company is advocating an open dialogue on security.

"Cyber ​​security is a problem that needs to be solved across the industry," the spokesman said in a statement. "We remain focused on working with our customers to help them deliver world-leading technology."

A potential rift for the five eyes?

If the British government decides that Huawei equipment can be used for 5G, it is likely to push relations with Washington.

Britain is part of a close intelligence sharing alliance with the United States, known as Five Eyes, which also includes Australia, Canada and New Zealand. The approval of the Huawei technology by one member of the group would undermine the US offensive against the company.

Vice President Mike Pence said Saturday that the United States has been "very clear "with their security partners about the threat from Huawei and other Chinese telecommunications companies.

"We need to protect our critical telecommunications infrastructure, and America asks all our security partners to be vigilant and reject any business that will compromise the integrity of our communications technology or our national security systems," Pence told participants at the Munich Security Conference.

New 5G networks are set to speed up wireless internet on smartphones, and allow larger numbers of Internet enabled devices to communicate with each other more efficiently. It can anticipate plans for things like smart cities where connected cars can communicate with traffic systems.

Last year, a British government control panel that monitors Huawei's activities in the UK warned that it could only provide "limited assurance" that its telecom equipment was not a threat to national security.

The supervisory panel also said that "technical issues" were identified in Huawei's process processes, leading to "new dangers in the UK telecommunications network."

Huawei has responded promisingly to invest $ 2 billion to address these concerns through improvements in software engineering software. The company said in a letter to British lawmakers that it could take as long as five years before the upgrade shows "concrete results."

United Kingdom could influence others

How Huawei rates in the United States The Kingdom can influence the decisions of other governments that have strengthened control of the company's products, such as Germany.
BT Group ( BT ) running one of the best UK mobile operators, said in December that it would not use Huawei equipment in the heart of its 5G network, which launches this year in 16 British cities. The company then said that it would keep Huawei as an "important equipment provider outside the core network", using the equipment in areas considered "benign", such as mast or tower.
In an interview with CNN Business Earlier this month, a top BT leader said the company has not seen any evidence that Huawei technology poses a security risk.

"Over the years we've been working with Huawei, we haven't yet seen anything to worry about," said Marc Allera, CEO of BT's consumer brands.