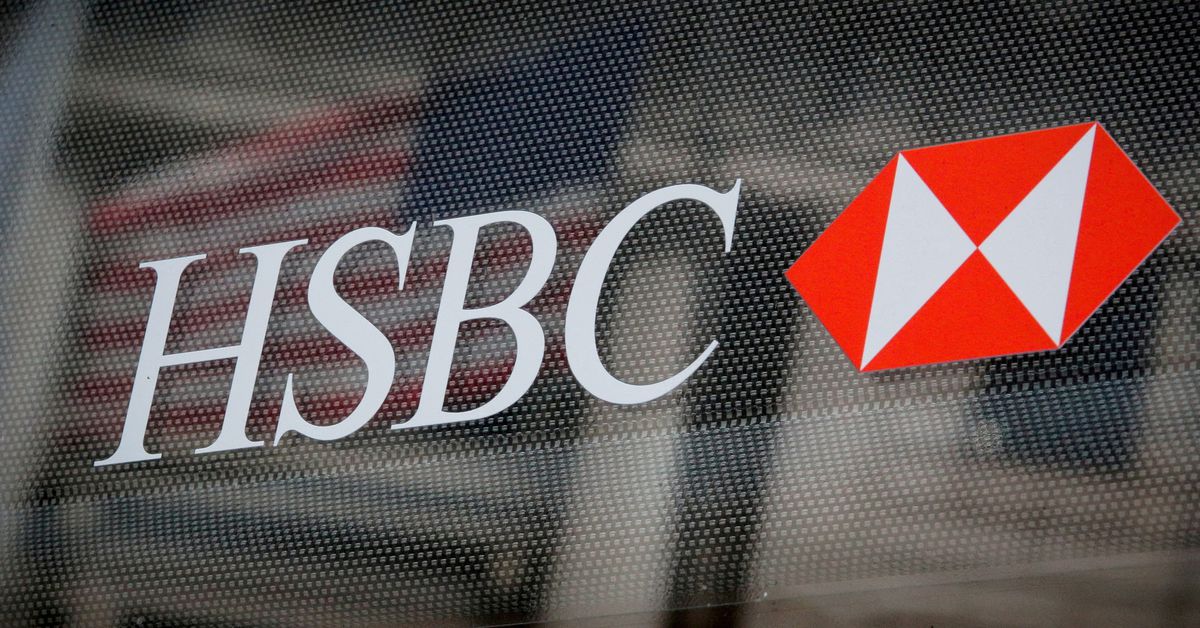 The deal will help RBC consolidate its leading position in one of the world’s most concentrated banking markets, where the top six lenders control around 80% of banking assets. RBC’s purchase price reflects a 30% premium to the value some analysts had attributed to HSBC’s Canadian business. Canadian regulators said they will review the deal.

HSBC, which once billed itself as the world’s local bank and built a global network of retail banking operations, has cut back in recent years to try to improve profits.

HSBC’s exit from Canada marks the first major banking deal in Canada since ING ( INGA.AS ) sold its local operations to Bank of Nova Scotia ( BNS.TO ) for C$3.1 billion in 2012.

HSBC’s divestments have accelerated under pressure from its largest shareholder Ping An Insurance Group, which has urged the bank to split its Asian operations to boost returns.

“We decided to sell following a thorough review of the business, which considered its relative market position in the Canadian market and its strategic fit within the HSBC portfolio,” said CEO Noel Quinn.

HSBC said it may return some of the proceeds from the sale, which is expected to give the bank a pre-tax gain of $5.7 billion, to shareholders via a one-off dividend or buyback from early 2024 onwards, after the deal closes.

HSBC’s shares closed up 4.4%, against a benchmark FTSE 100 (.FTSE) up 0.5%. RBC shares recovered from early falls to trade down 0.2% in late afternoon trading, while the benchmark Canada share rose 0.3%.

RBC, which expects the deal to add 6% to 2024 earnings per share, will finance the acquisition using internal resources. Its Tier 1 ratio will fall to 11.5% at closing from 13.1% currently.

The deal will increase RBC’s assets by C$134 billion to C$2 trillion, and add about 130 branches to its existing network of 1,200 branches.

Joe Dickerson, an analyst at Jefferies in London, said a big payout could go some way towards appeasing shareholders upset that HSBC cut its dividend in 2020, at the suggestion of British regulators.

[1/2] The HSBC logo is seen on a branch bank in the financial district in New York, U.S., August 7, 2019. REUTERS/Brendan McDermid/File Photo

“The transaction looks very sensible. In essence, the business is worth more to RBC than to HSBC and the price reflects this,” said Ian Gordon, banking analyst at Investec.

The acquisition will enable RBC to gain more market share in the domestic market, adding 130 branches and more than 780,000 retail and commercial customers. If successful, it would be the first major banking merger in Canada in a decade.

HSBC said in October it was considering selling the Canadian unit as it looks to boost returns after pressure from Ping An.

Carl De Souza, head of Canadian banking at DBRS Morningstar, told Reuters the big question about the deal was “how the regulatory approval works from a competitive perspective.”

“As part of regulatory approval, they may have to divest in some businesses,” he added.

RBC CEO Dave McKay told reporters that the bank does not expect competition problems, when asked if it would be open to selling assets.

“We’re not aware of any areas where the agency is likely to have concerns,” McKay said.

RBC and HSBC’s combined assets would account for 25% of total Canadian banking assets, according to Morningstar.

HSBC is Canada’s seventh-largest bank with assets of C$125 billion, and it earned C$490 million before taxes as of June 30, based on its latest financial results. Analysts had valued HSBC’s business in Canada at C$8 billion to C$10 billion.