HP rejects the offer from Xerox, but is still open for a deal 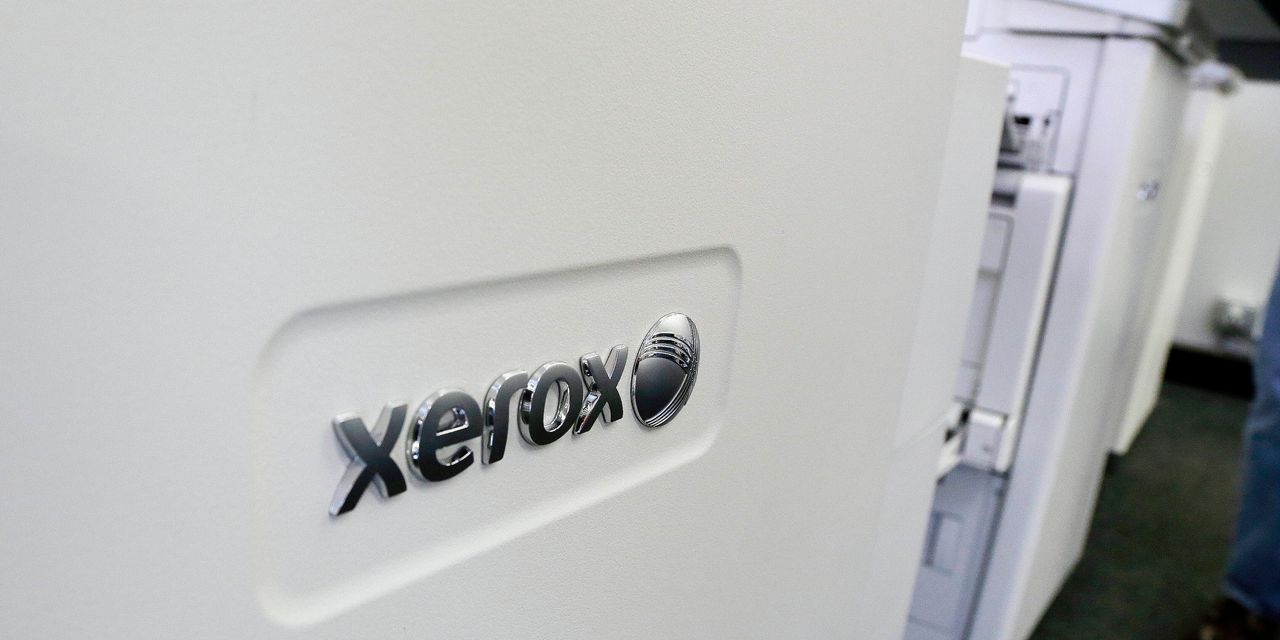 HP Inc. rejected a $ 33 billion takeover bid from Xerox Holdings Corp. which too low, but the PC and printer manufacturer made it clear that it is interested in discussing a deal to combine with its smaller rival.

Xerox's unsolicited offer of $ 22 a share significantly underestimates the company, HP's board said in a public letter to Xerox CEO John Visentin on Sunday. It also expressed concern over the debt a transaction would have inflicted on the combined company, saying it needed more information about Xerox's business, known as due diligence.