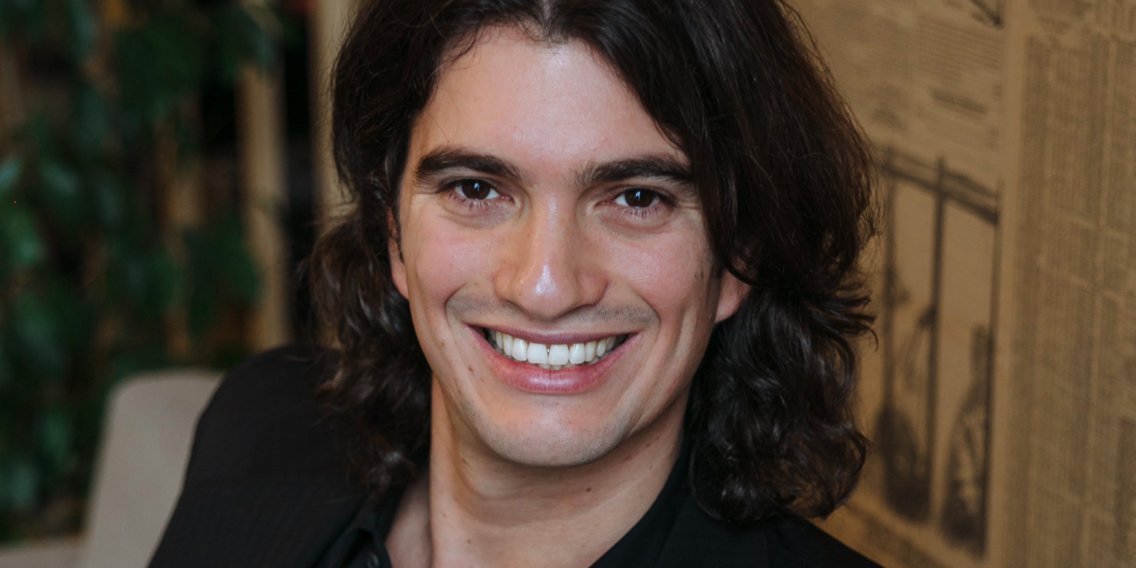 As we previously reported, WeWork founder Adam Neumann has not only blocked firm control over the company, now known as We, but he has also found countless ways to bring in millions of dollars in stock, cash, loans and other assets .

One of the most jaw-dropping transactions revealed in the company's S-1 papers filed last week is this: His company paid him millions to own his own name.

More specifically, in July, just before sharing the economy with the public as part of the initial public bid process, the company reorganized into what it calls an "UP-C" structure, renamed the company "We." [1[ads1]9659002] When that happened, the newly named Vi Neumann's private company, We Holdings LLC, called $ 5.9 million "partnership interests" to acquire the brand name of "We." S-1 states that the value of this trademark was "determined by a third-party rating."

However, S-1 does not say why the board believed that Neumann's other company owned the trademark in the first place. After all, the name of the private company We Holdings was taken from the name of the original company WeWork. And it is not an associated entity.

We Holdings acts as a holding company for the B shares owned by Neumann and his co-founder, Miguel McKelvey.

Read more: Here will be who becomes rich if WeWork has a successful IPO

These B shares have 20 votes per share over the main company, We. There is a high number of votes, even by Silicon Valley standards, where "super votes" shares are typically 10 votes per share.

In Neumann's case, his shares have 20 times the voting rights above all others. And it is worth pointing out that Neumann controls all the votes associated with all the B shares, even though he does not actually own the shares himself, says S-1 in various footnotes.

He also controls all the votes attached to 20 votes per share class C, whether he owns these shares directly or not. They are controlled by another related company in this UP-C structure called "We Company Partnership", which interestingly also uses "We" in the name.

New York University professor Scott Galloway wrote about this $ 5.9 million transaction in his analysis of the company, which he called "WeWTF." In that, he advised straight out: "Don't buy this stock."

Are you a WeWork- inside with insight to share? We want to hear it jbort@businessinsider.com, DMs on Twitter @ Julie188 or on Signal.