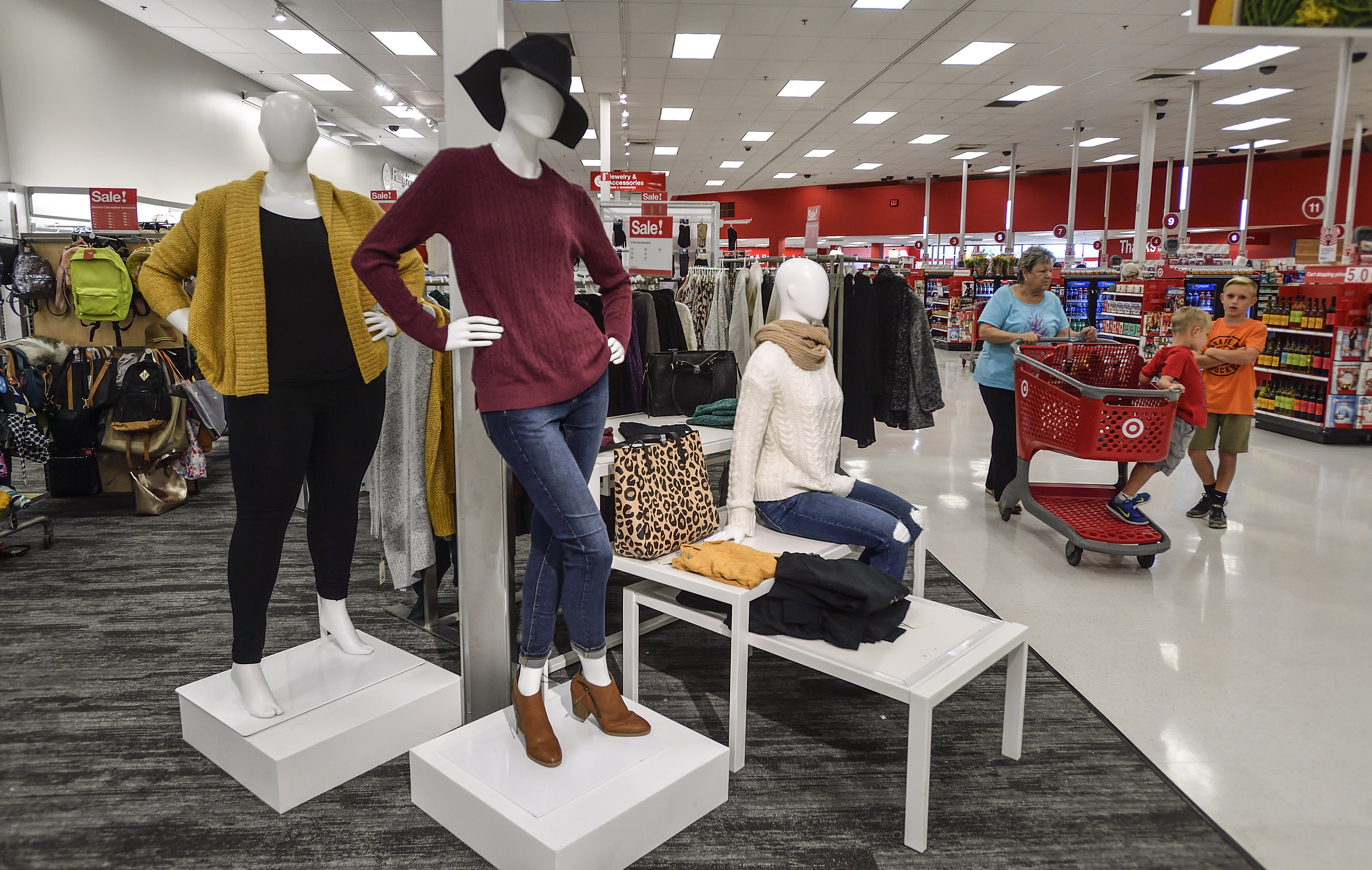 Target clothing business accounts for more than 20% of annual sales. It is the company's third largest segment, behind food and beauty and necessities.

Target finds success in clothes for a number of reasons, not just because people came in to buy groceries. Remember that clothing in general is a discretionary purchase that people must be lured to make. First, Target has increased the number of mannequins it uses in the apparel department to showcase new styles. Furthermore, Target has invested in diverse looking mannequins to entice a wider set of shoppers.

In many respects, Target's clothing department – in tune with stocking wardrobes and brighter lighting – is simpler and more inviting to shop than a department store. And the prices tend to be cheaper.

Beyond that, the company is just flat out selling better goods. The company has expanded the number of apparel offerings with private label and inked stronger deals with national brands such as Levi's & Champion.

Speculation is rampant that Target is in the running to add Nike to the stores now that the sneaker giant has pulled itself from Amazon. The addition of Nike would give a big blow to Macy's, Kohl and JC Penney, who have been the main outlets for the sportswear brand for several years.

Strength in the clothing – which is one of Target's higher-margin businesses – still has the power to make it into strong quarters this year.

Target shares increased 14% in early trading today to a record high after much stronger than expected earnings. Revenue highlights included:

On this time, maybe the department stores should take a page from Target and invite Kroger into their stores. Obviously they could use the traffic of people who cook food every week … and maybe buy a new sweater in the process.